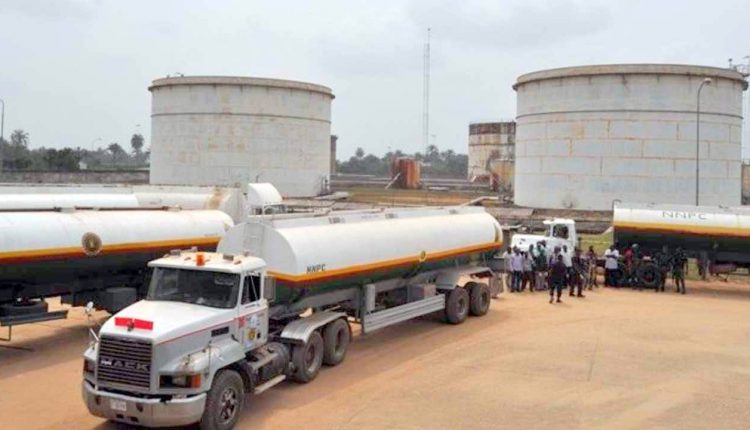 The House of Representatives ad hoc Committee on Tank Farms has called for overhaul of facilities at the Nigerian National Petroleum Corporation (NNPC) depot in Calabar.

Chairman of the Committee, Mr Sergius Ogun, said this on Thursday in Calabar during a stakeholders meeting with tank farm operators.

Ogun lamented that the facilities were no longer functional in an operational environment of a tank farm.

The Committee along with the officials of the Department of Petroleum Resources (DPR) had earlier visited some of the tank farms to check their operational status and proximity to residential areas.

Ogun said that the obsolete facilities posed a serious danger to the lives of the host communities and workers in the depot.

“If every operator behaves like NNPC, they will set the country ablaze because there are basic things that are no longer in place in NNPC depot.

Finally, Shell Loses Out In Ogoniland

“We urge the NNPC to upgrade the facilities in Calabar depot because of the danger it pose to the host communities,” he said.

In his presentation, Mr Bassey Nkanga, Zonal Operations Controller, Porthacourt zone, said that the agency observed the lapses during their technical audit on tank farms.

Nkanga said that most of the tank farms where already complying with the shortfalls, while others were yet to.

He added that DPR would not renew the licence of any tank farm operator who failed to meet the DPR stipulated guidelines and standard of operation.

On Corporate Social Responsibility by tank farms owners, Nkanga said DPR was encouraging the downstream operators to carry out such services with a view to ensure stability and avoid restiveness.

The Legal Consultant to the host communities of the tank farms in Calabar, Austin Ayamba, said that NNPC need to put in place fire service trucks to respond to cases of emergency.

Ayamba added that the NNPC depot was not recruiting members of the communities, adding that the organisation also failed to provide palliatives for the COVIDv-19 pandemic.