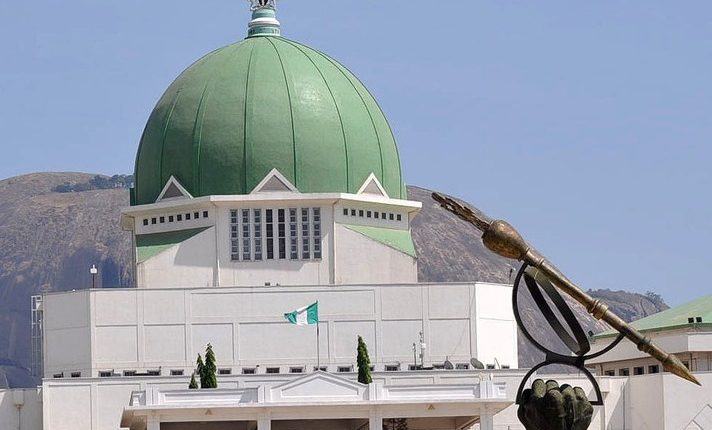 The ad-hoc committee set up by the House of Representative to determine why seaports in the eastern part of the country are not put to maximum use has invited the heads of some key security agencies operating in Calabar seaport to appear before it in Abuja on Wednesday (today).

The committee chairman, Yusuf Buba Yakub announced the invitation of the NIMASA DG during the sitting of the ad-hoc committee in Calabar port, weekend.

He said the clerk of the committee would immediately invite the Comptroller-General of Customs, Immigration, NIMASA, the Chief of Naval Staff and the Inspector General of Police to appear before it following questionable operations of illegal jetties within the Calabar port channel.

The committee, which was received by the Calabar Port Manager, Marie Asien, in a meeting with stakeholders, frowned at the reports of the free operations of illegal jetties within the port area and further directed that “within one month, the security agencies responsible should ensure that no illegal jetty will be seen or reported as operating in Calabar Port area”.

He said, “This committee came out on this national assignment. It is an ad-hoc committee formed by the House of Representative to investigate and find out why our eastern ports are not being used maximally. We stated from Lagos port to Warri port to Port Hart court Port, Onne Port and today we are in Calabar port.”

The committee was briefed about the myriads of problems hampering operations and functionality of the Calabar port.

NIMASA Advocates For Replacement Of FOB With CIF