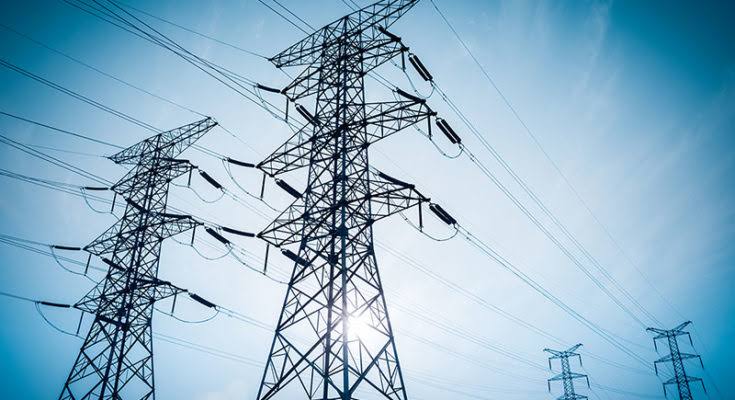 The Case For The Overhauling Power Sector

Less than seven years after the privatisation of the power sector in Nigeria, the country is on the verge of a comprehensive overhaul of the sector for better results.

In 1999, the federal administration of President Olusegun Obasanjo undertook the rehabilitation of the existing power infrastructure. In 2004, the National Integrated Power Project (NIPP) was initiated to boost power supply by the launch of gas-powered stations. The National Electric Power Policy (NEPP) of 2001 resulted in the Electric Power Sector Reform (EPSRA) Act of 2005, which established the Nigerian Electricity Regulatory Commission (NERC).

The EPSRA provided the statutory basis for the privatisation of the electricity sector. A key step in this plan was the setting up of the Power Holding Company of Nigeria (PHCN) and subsequent unbundling into 18 successor companies. The implementation of the Roadmap for Power Sector Reform of August 2010, (the Roadmap) led to the privatisation of the power sector on November 1, 2013, with the formal handover of the successor companies to private investors as six generation companies (GENCOs) and 11 distribution companies (DISCOs) and the establishment of the Transmission Company of Nigeria (TCN) to supervise and monitor them.

Ministry officials said the economic rationale for the privatisation targets a realisation of the objectives of the NEPP and the Roadmap, which is primarily the establishment of a long-term electricity market structure in Nigeria wherein multiple operators provide efficient services on a competitive basis for the broadest range of customers.

Today, there is impeccable evidence that the authorities in Nigeria are ready to act on the lingering truism that the sector is long due for overhauling.

Observers say the expected results have not been achieved. Over 80 million Nigerians are still without access to electricity. The country has a production capacity of 7,000 MW, for a distribution capacity of maximum 5,000 MW. The amount of energy supplied is around 4,000 MW on average while private generators produce more than 43,000 MW according to a recent study.

“The whole sector has collapsed. Solutions must be found, but they will not please everyone, “said Nasir Ahmad El-Rufai, the governor of Kaduna state, according to Reuters. Plans for the construction of power plants by private individuals have been slowed down in recent years by the default that has gripped the entire sector.

Over the past three years, the government claims to have spent $ 5.56 billion to resolve this deficit. Stakeholders have pointed at the primary challenge of funding. Nigerian banks provided 70% of the funds in loans and equity of the N404 billion paid for the power assets. The estimated $4.28 billion capital and rehabilitation expenditure may also be financed by Nigerian banks with support from international financial institutions.

Gender Pay Equality In Oil And Gas Requires A Rebalancing…

However, there are concerns from many quarters that Nigerian banks are not providing the capital and rehabilitation expenditure because of the configuration of their balance sheet. Therefore, continuous financing of the projects from their present position may not be as smooth as envisaged by the investors.

In order to combat the issue of funding, at least to a certain extent, the government-controlled Transmission Company of Nigeria (TCN), has been provided certain initiatives and a number of loans from various quarters to overcome the challenge of funding and to improve transmission.

There is also the other issue of gas supply. Directly linked to the issue of funding is the insufficient supply of gas to power to the power generating systems. DISCOs have decried insufficient capacity generation by the GENCOs. Gas supply challenges are currently being addressed by considered moves by the government to divert about 10-15% of the spot market of Nigeria Liquefied Natural Gas (NLNG) gas to the plants operated by the GENCOs.

The Nigerian Gas Master Plan (NGMP) also established a Strategic Gas Aggregator (SGA) to manage gas demand and supply in the Strategic Domestic Sector (SDS) wherein Power has been categorised. The National Integrated Power Project (NIPP) is a key module in the government’s plan to boost power generation. The NERC has also made access to gas a mandatory requirement before licensing Independent Power Projects (IPPs).