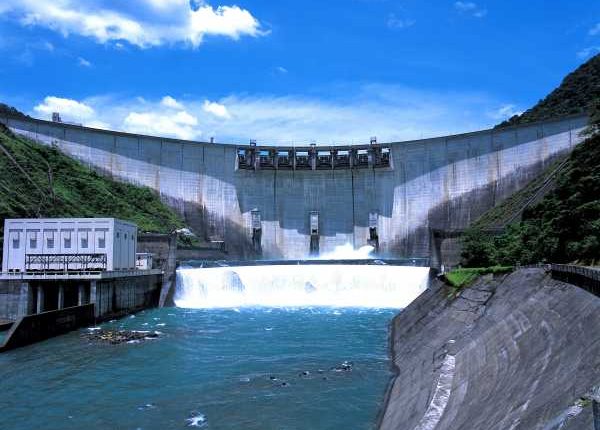 The Federal Government, Friday added a new hydropower plant to the nation’s power grid.  The addition of Dadin Kowa Hydropower Plant has brought the number of hydropower plants producing electricity in Nigeria to four.

The Dadin Kowa Hydropower Plant which is located in Gombe State has an installed generation capacity of 60 megawatts, data obtained from the Nigerian Electricity System Operator has indicated.

The NESO data showed that the new plant made its debut on the national grid on Friday with a generation of 30MW as of 6am that day. It generated 30.65MW as of 6am on Sunday.

Gas constraints and low demand by electricity distribution companies left a total generation capacity of 1,915.8MW unused as of 6am on Sunday, up from 1,716.6MW on Saturday, according to the system operator.

Egbin, the nation’s biggest power plant, located in Lagos, saw its output surge to 773MW on Sunday from 692MW on Thursday.

The Chairman, Board of Directors, Egbin Power Plc, Mr Temitope Shonubi, said in October that Egbin had the capacity to evacuate at least 860MW of power but was producing about 500MW.

Six of the nation’s 29 power plants were not generating electricity as of 6am on Sunday, four of which were built under the National Integrated Power Project.