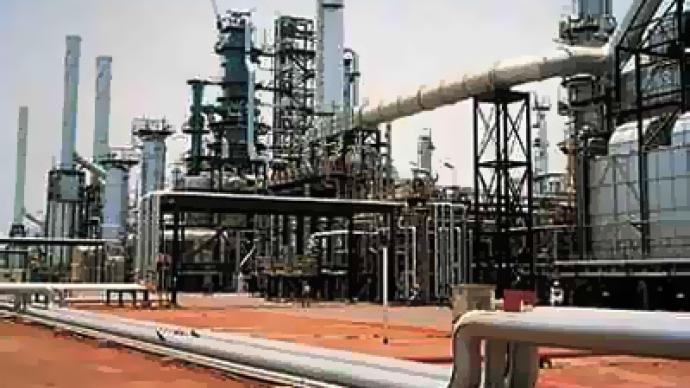 The Nigerian National Petroleum Corporation {NNPC} says it is committed to boosting the nation’s refining capacity which in turn would put an end to perennial fuel scarcity in the country.

NNPC Chief Operating Officer {COO} Refineries Mr. Anibo Kragha made the remark at the opening of the technical bid for the location of new refineries within the existing refineries in the country today in Abuja.

He said the open bidding exercise was a demonstration of the determination of the federal government and the NNPC to increase the nation’s refining capacity from 445,000 barrels per day to 650,000.

“The aim is to leverage on the existing facilities to fast track the take-off of the refineries as soon as possible,’’ the COO noted.

According to him, a technical evaluation committee has been set up to study the bids and announce winners as soon as possible.

Speaking earlier, the corporation’s General Manager, Supply Chain Management, Sophia Mbakwe enjoined all the companies to accept the outcome as the exercise would be transparent.

She stressed that all the rules of public procurement as spelt out in the Bureau for Public Procurement Act would be strictly adhered to.

The exercise was witnessed by representatives of the Nigerian Extractive Industry Transparency Initiative {NEITI} and the Bureau for Public Procurement (BPP}.