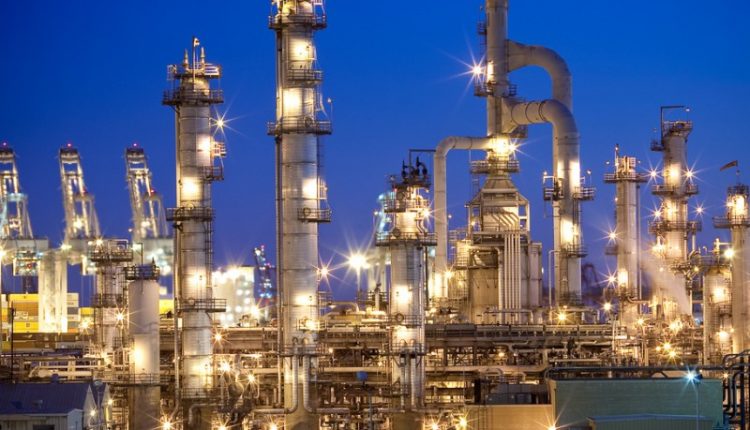 The successful companies will build near existing state-owned plants and add at least 250,000 barrels per day of refining capacity to the current 445,000 barrels, the Group General Manager, Group Public Affairs Division of the NNPC, Garba Deen Muhammad, said in an interview.

The government’s refineries are located in the northern city of Kaduna and the southern cities of Warri and Port Harcourt.

According to the NNPC, the new, smaller refineries will become operational within 12 to 24 months while the existing plants will be rehabilitated to operate at a minimum 70 percent of their capacity within the next six to eight months.

Fuel shortages and long queues have become a constant feature across the Nigeria, which imports about 70 percent of its refined fuel needs, straining the nation’s finances and foreign-currency reserves. Decades of poor maintenance and mismanagement left Nigeria’s four state-owned refineries working at a fraction of their capacity.

In a statement by Mr. Garba Deen Muhammad, in Abuja, the NNPC said it was committed to boosting the nation’s refining capacity which in turn would put an end to perennial fuel scarcity in the country.

It quoted the NNPC Chief Operating Officer, Refineries, Mr. Anibo Kragha as saying that the open bidding exercise was a demonstration of the determination of the federal government to increase the nation’s refining capacity from 445,000 barrels per day to 650,000.

“The aim is to leverage on the existing facilities to fast track the take-off of the refineries as soon as possible,” he said

According to him, a technical evaluation committee has been set up to study the bids and announce winners as soon as possible.