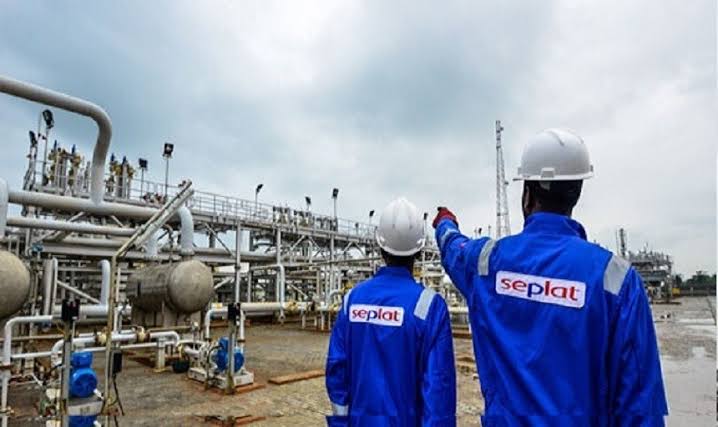 Seplat To Take Over Eland With A £383m Offer

The latter is a Nigeria focused upstream oil and natural gas exploration and production company listed on the AIM in London with operational offices in Abuja, Nigeria and Aberdeen, Scotland.

In a statement yesterday, Eland said the all-cash £383million deal has been recommended by the firm’s board and is supported by its three largest shareholders.

It stated further that Seplat had also secured backing for its offer from major shareholders in Eland including Helios Natural Resources, Lombard Odier Asset Management (Europe) and Richard Griffiths. As such, 60.17% of Eland’s shareholders support the move.

Seplat will pay 166 pence a share for Eland in a purchase valuing the London-traded company at about 382 million pounds ($484 million), the statement said on Tuesday.

The acquisition of Eland, whose main asset is the OML 40 license in the Niger Delta, is set to boost Seplat’s production to 64,000 barrels of oil equivalent a day, a jump of as much as 30% from 2019 guidance. While it’s still trailing top domestic rival to Aiteo Eastern E&P Co., the deal highlights how the retreat of some oil majors in recent years is allowing independent players to grow.

Eland’s directors will recommend that shareholders vote in favour of the deal, which represents a premium of 33% to the six-month average share price, it said. Eland shares surged as much as 28%, a record gain, and traded at 164.8 pence of 9:05 a.m. London time.

In a reaction yesterday, Bloomberg noted that Nigeria’s independent producers have grown after snapping up oil leases from large international companies such as Royal Dutch Shell Plc when attacks and sabotage forced the majors to scale back some operations. Aiteo, Seplat and other so-called E&Ps have helped drive output growth in the West African country, pushing production above limits imposed by the OPEC+ alliance.

“Eland is an excellent fit with Seplat and the combination should achieve for us growth and increased profitability, creating value for our shareholders, employees and other stakeholders while offering an attractive upfront premium to Eland shareholders,” said Seplat’s CEO Austin Avuru, in his reaction.

He went on to say the deal was “in line with a key part of our established strategy which is to pursue opportunities in the onshore and offshore areas of Nigeria that offer near term production with cash flow and reserves potential”.

Both companies are listed in London and operate assets in the Niger Delta. Eland, via the Elcrest Exploration and Production joint venture, has a 45% stake in OML 40 and a 40% stake in the Ubima field. Net production from OML 40 reached 9,948 barrels per day in the first half of the year.