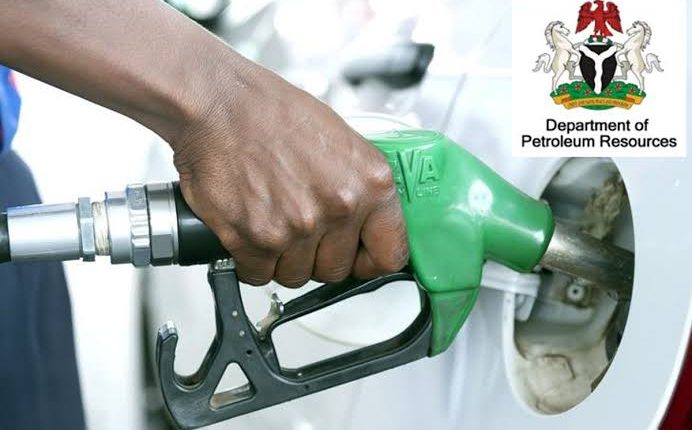 Nigeria’s Department of Petroleum Resources (DPR) has raised the alarm that Nigerian’s cash cow, oil resources will run out in 49 years while advocating the use of Compressed Natural Gas.

Analysts of the Department said the rate of exhaustion of the reserves of the federation and their lifespan are respectively 2.04% and 49.03 years.

In a report on this development at the weekend, Agence Ecofin news agency noted that Nigeria is one of the few large oil producers in the world where exploratory activity aimed at increasing reserves is very low.

“The pace of discovery has dropped dramatically in the past twenty years with the scarcity of exploration campaigns. It should be noted that the last cycle of exploration licenses dates back to 2007,” the report said.”

It further said that the other factor that will accelerate the depletion of reserves is daily production, which is expected to drop from 3 million 2.01 barrels over the next three years.

In another development, the Department of Petroleum Resources has said that Nigeria currently consumes about 38.2 million litres of petrol daily. In its national stock reports, the Department also said the country has a stock of fuel that could sustain it for 23 days, adding that the development reveals that Nigeria cannot be short of supply in the face of the current disruptions in the market

The Department said the cumulative depot stock of petrol at the depots was 893,723,753 litres, including the combined petrol stock owned by PPMC, major and independent marketers. “Applying the estimated daily national demand of 38,200,000 (thirty-eight million two hundred thousand) litres, available depot PMS stock of 893,723,753 litres is sufficient for 23 days,’’ the DPR said

Speaking at an industry event recently, Anwalu described 2020 as a year of gas, and that efforts are in top gear to provide Nigerians with an alternate energy source. “Nigeria is a gas country and measures are fully in place to harness this God-given resource. The Compressed Natural Gas (CNG) will soon become available and affordable to Nigerians. If achieved, this will serve as an alternative to Premium Motor Spirit (PMS),” he said