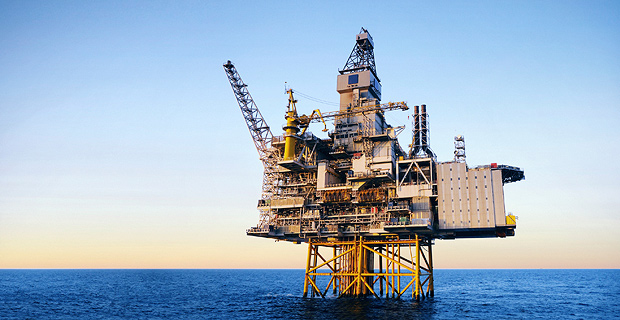 Mart Resources has announced that, further to its press releases of June 15, 2015, July 16, 2015, July 27, 2015 and August 18, 2015, under the terms of the Arrangement Agreement (as amended), Midwestern Oil and Gas Company had until August 26, 2015 to complete the acquisition of all of the common shares of Mart. Mart has been advised by Midwestern that due to prevailing market conditions it will not be able to complete the transaction at this time on the terms agreed and therefore the Arrangement Agreement (as amended) has been terminated.

Pursuant to the terms of the Arrangement Agreement (as amended) a CAD$5.8 million reverse break fee is payable to Mart. A significant portion of the reverse break fee will be satisfied by Midwestern paying Mart’s portion of a Nigerian corporate tax liability and other Mart payables.

Mart intends to continue to examine and consider strategic alternatives available to the Company to maximise shareholder value, including the potential for a revised transaction with Midwestern.

FirstEnergy Capital of London, U.K. and Calgary, Canada has been retained to act as Mart’s financial advisor. With the termination of the transaction, the Company has ceased to engage Wade Cherwayko as a consultant.