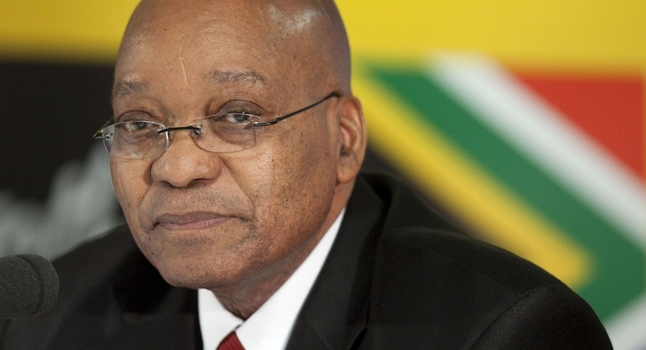 The South African government reportedly intends to pump 9.2 billion rand ($716 million) into development of Saldanha Bay off the country’s south-west coast as an oil and gas hub.

President Jacob Zuma was quoted as saying by China’s official Xinhua news agency the proposed project is being planned as part of the so-called Operation Phakisa launched last year to accelerate oil and gas exploration and reduce dependence on energy imports.

Work on some projects has started with routes for phased gas pipelines already defined, he was quoted as saying at a media briefing.

Operation Phakisa, based on a model used by Malaysia to stimulate rapid economic growth, is reportedly intended to generate about 370,000 barrels of oil equivalent per day in oil and gas production and create up to 130,000 jobs, while also adding $2.2 billion to annual gross domestic product.