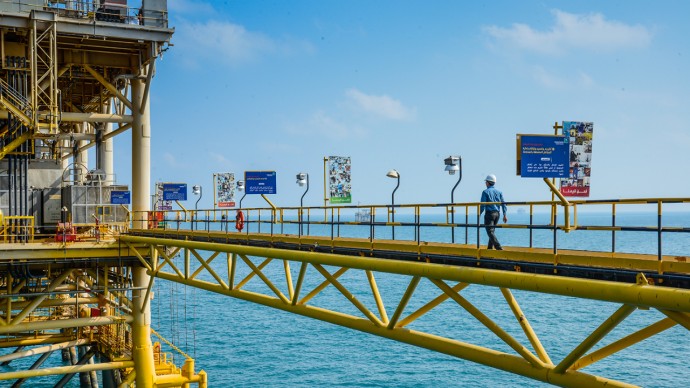 McDermott International has been awarded a lump sum contract by Saudi Aramco for brownfield work in various fields offshore Saudi Arabia. Work on the contract is expected to be executed through the second quarter of 2018. The award follows the June 2015 signing of a second Long Term Agreement (LTA) between McDermott and Saudi Aramco for engineering, procurement, construction and installation (EPCI) opportunities in various fields offshore Saudi Arabia.

The package of various EPCI projects that make up the lump sum award represent the largest single award for McDermott’s Middle East Area operations in company history. Revenue from the fixed-price award will be included in McDermott’s third quarter 2015 backlog.

‘Winning this important award and signing the new LTA sends a clear signal that our increased engagement with key clients is generating concrete results,’ said David Dickson, McDermott’s President and CEO. ‘Our detailed knowledge and understanding of Saudi Aramco’s objectives, as well as our proven excellence in the Kingdom and the region continue to set us apart. Delivering on strong project execution and integrating McDermott’s local knowledge are critical to future success as we execute these and other projects for Saudi Aramco.’

McDermott provides its investors with information relating to estimated contract value in its quarterly supplemental financial information slides which can be found on the Investor Relations section of McDermott’s web site. This award would fall into the largest descriptor range included in these slides.