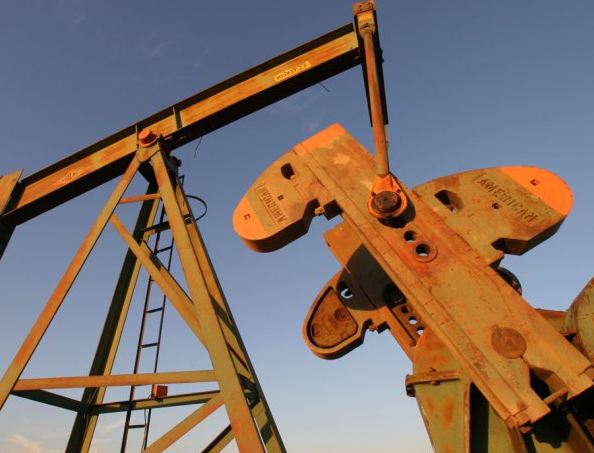 Mart Resources issued an update on its operations in Nigeria at the Umusadege field. The company and its partners spud the UMU-16 well on December 6 to appraise the West Prospect potential.

The UMU-16 was drilled to the planned total depth of 10,597 ft, following which the zones of interest were logged and sampled and the 9 5/8 inch casing was cemented in place. The well was then drilled to 11,372 ft. The deep section is currently being logged and sampled, after which the deep section will be plugged back. The testing results for the UMU-16 well will be released after full interpretation of the drilling, logging, and sampling data and upon obtaining the required approval by the Department of Petroleum Resources.