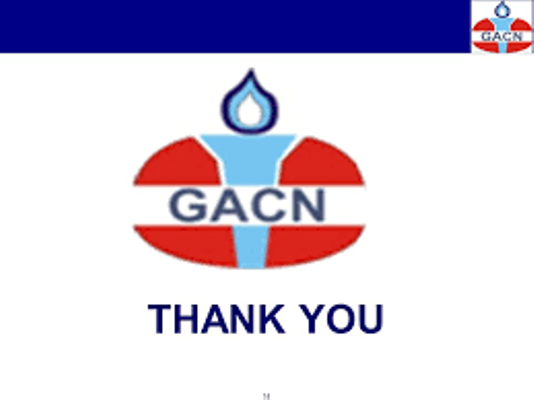 The Gas Aggregation Company Nigeria Limited has said that its decision to review existing agreements used in transactions within Nigeria’s domestic gas market will not lead to hike in prices of gas.

GACN in a statement on Tuesday said that the review was meant to reflect modern realities in the market and attract new investments in the sector.

The firm said that its management was not in charge of setting gas prices, as that was the prerogative of the Minister of Petroleum Resources.

It explained that the Master Gas Sale and Aggregation Agreements used in the country’s domestic gas market was being reviewed to provide room for improved investments in the sector.

It stated that at its recent workshop, which was chaired by its Chairman and Managing Director of the Nigerian Petroleum Development Company Limited, Mansur Sambo, the focus of participants was on gas reviews.

It noted that the reviews would engender expedited negotiation and execution of Gas Sale Aggregation Agreements by industry players, Interruptible Gas Sales Agreement, as well as gas swap transactions.\

It further stated that incentivising payment and contract performance, minimising risks and potential for contract disputes and processes to engender new investment in the gas sector were part of the review process.

Others include promotion of contract flexibilities consistent with market realities, facilitation of gas trading and gas swap transactions, as well as reducing transactional costs in the country’s gas market.