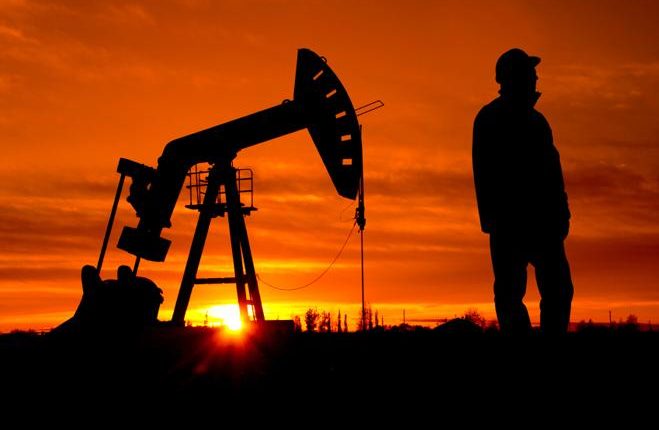 Africa Energy has received approval from shareholders for a transaction which will see the company increase its interest in the Total-operated Block 11B/12B, located offshore South Africa, from 4.9% to 10%.

Offshire Energy said last weekend that Africa Energy entered into agreements to increase its effective interest in the South African block in late August 2020. “As part of the process, Impact and Arostyle will become significant shareholders of Africa Energy,” the report said.

In an update last weekend, Africa Energy said that, at the special meeting, disinterested shareholders were asked to consider and approve matters related to the transactions with Impact Oil & Gas Limited and Arostyle Investments through which the company will increase its effective interest in Block 11B/12B from 4.9% to 10%, subject to certain consents and approvals.

Following the vote, the shareholders overwhelmingly approved the deal, with 99.91 per cent of shares represented at the meeting voting in favour of the ordinary resolution, Offshore Energy said.

Impact will be considered a Control Person under the policies of the TSX Venture Exchange and applicable securities laws as it will hold more than 20% of the outstanding voting shares of Africa Energy upon completion of the transactions.

It said that Africa Energy expects completion of the transactions in the coming weeks, subject to satisfaction of all conditions precedent, including receipt of final approval of the TSXV. The Block 11B/12B is located in the Outeniqua Basin 175 kilometres off the southern coast of South Africa.

The block covers an area of approximately 19,000 square kilometres with water depths ranging from 200 to 1,800 meters. Total E&P South Africa B.V. is the operator and has a 45 per cent participating interest in Block 11B/12B, while Qatar Petroleum and CNR International have 25% and 20% participating interests, respectively.

Africa Energy currently holds 49% of the shares in Main Street 1549, which has a 10% participating interest in Block 11B/12B. Africa Energy is pursuing two transactions by which it will first secure the indirect financial interest held by Impact Oil & Gas Limited and then obtain an option from Arostyle Investments, which holds 51% of the shares in Main Street, to acquire the entire participating interest after drilling the Luiperd-1X well.

The Luiperd-1X well was spud in late August using the Odfjell Drilling-owned Deepsea Stavanger semi-submersible drilling rig. Drilling and evaluation of the well is expected to be completed in the fourth quarter of 2020.