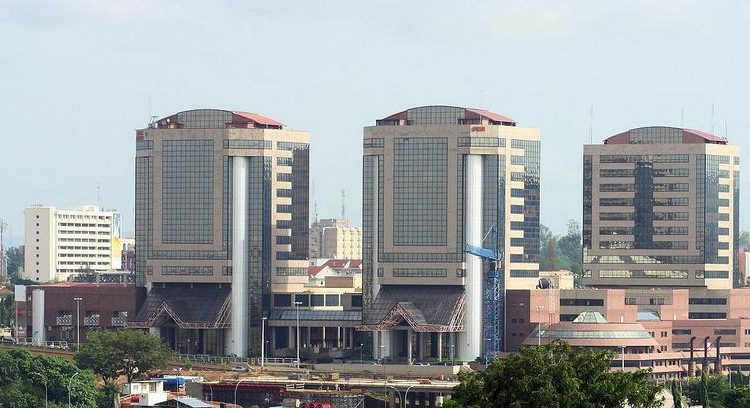 Nigeria now earns maximum value from the petroleum products it put through a new framework – the Direct Sales-Direct Purchase (DSDP) used by it to ensure steady flow of refined products into the country, the Nigerian National Petroleum Corporation (NNPC) has said.

The NNPC said the DSDP which replaced other crude-oil-for-products arrangements like the controversial Offshore Processing Arrangement (OPA) now guarantees that products are received by it in full and with extra margins, unlike it was with the OPA.

It had adopted the DSDP to replace crude oil swap and OPA so as to introduce and entrench transparency into the crude oil for product transaction in line with global best practices.

According to it, DSDP eliminates all the cost elements of middlemen and gives it the latitude to take control of sale and purchase of crude oil transaction with its partners.

But speaking on the status of its implementation so far, the corporation’s Group General Manager, Crude Oil Marketing Department, Mallam Mele Kyari stated recently in Abuja that the NNPC was already netting off good value from the process.

“Today, I can tell you that the DSDP which we have, I led the negotiations and today we bring products into this country and we can recover the full value of the product completely plus margin,” he said during a session at a stakeholders’ meeting that was convened by the Nigeria Extractive Transparency Initiative (NEITI) on its 2013 oil and gas audit report.

He stated that while the swap arrangement was often condemned, it still had some benefits.
“The swap and OPA have their issues, but it allows you to plan long-term, it gives you a 12-month contract that means you are buying 12 months ahead of time which means your suppler will give you better price.

“This country must decide if we want the private sector to participate in the sector. I saw the recommendation that we should sell crude and buy product, but I am surprised that recommendation was made by NEITI because it means that you take your crude to the market, sell it and buy the product but believe me when you go to the market today, the same cargo of product you buy at $100 million, you will buy it at $120 million, that is what you are recommending,” Kyari stated.

Meanwhile, the Minister of Solid Minerals Development, Dr. Kayode Fayemi said at the meeting that Nigeria was still considered a poster-country for resource curse in the world.

Fayemi who represented by Lawan Lantaiwa, a member of the NEITI National Stakeholders Working Group (NSWG), stated that for the purpose of reversing the country’s irresponsible management of its was natural resources, it signed on to the Extractive Industries Transparency Initiative (EITI).

“The EITI was established as a multi-stakeholders project with the specific goal of tackling the challenges of resource curse in resource-rich nations like Nigeria.

“Resource curse afflicts a country when the abundance of natural resources creates a negative incentive to concentrate economic activity on the exploitation of minerals at the expense of other productive sectors,” Fayemi said.

He added: “Beyond the failure of a resource-rich country to fully utilise its productive capacity, the resource curse also arises from the fact that the abundance of non-taxable revenue promotes corruption and other forms of rent-seeking behaviours and fuels conflicts and instability.

“Our dear country, regrettably, is seen as a poster-country of the resource curse syndrome. This is so because of the way Nigeria has mismanaged revenues and opportunities in the extractive sector in the last six decades.
“EITI was put in place to ensure that countries manage their natural resources in a way that the resources will end up as a blessing, not a curse.”