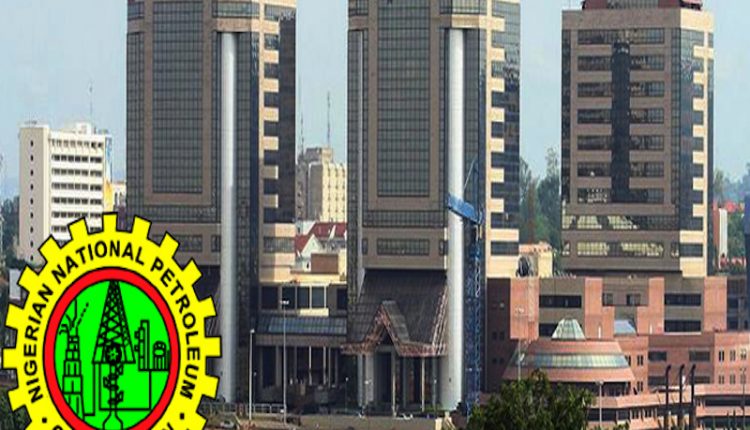 In July 2019, in order to continue its exchange of crude oil for refined fuel, the Nigerian National Petroleum Corporation (NNPC) contracted about 34 companies to carry out the deal. According to some oil industry sources, the 34 firms are under a total of 15 groupings, which received the award letters issued by the country’s state oil firm.

Reuters said in a report that the initial one-year contracts to exchange more than 300,000 barrels per day (bpd) with 15 company pairings were due to expire in October, but the companies renegotiated the price agreement due to changes to fuel prices in Nigeria.

The contracts supply a large portion of Nigeria’s gasoline, and some of its diesel and jet fuel, as it has not been profitable for private importers to bring in fuel.

This, combined with dollar shortages, has thus far made it difficult for some importers to bring in fuels outside the contracts. With the new development, the firms which are now shouldered with the responsibility of carrying out the NNPC crude-for-oil exchange deal have grown by 120%.

The numbers grew from 10 pairings to a total of 22 companies.Oil companies, however, jostled to be on the list, because it gives them opportunity to have access to the country’s crude oil cargoes.

Local and international oil traders and refineries now get crude oil supplies in exchange for petrol and diesel from the NNPC under the deal.

In May 2017, the Corporation signed the deals with local and international traders to exchange about 330,000 barrels of crude oil per day (bpd) for imported petrol and diesel, as part of measures to sustain the supply of petroleum products across the country.

The deals, which expired by the end of July 2018, were extended until the end of 2018. Due to unforeseen circumstances, the NNPC later extended the $6 billion oil swap deals by another six months to June 2019.

The implication of the SWAP is that NNPC’s crude swap deals, which were previously referred to as offshore crude oil processing agreements (OPAs) and crude-for-products exchange arrangements, are now known as Direct Sale-Direct Purchase Agreements (DSDP).