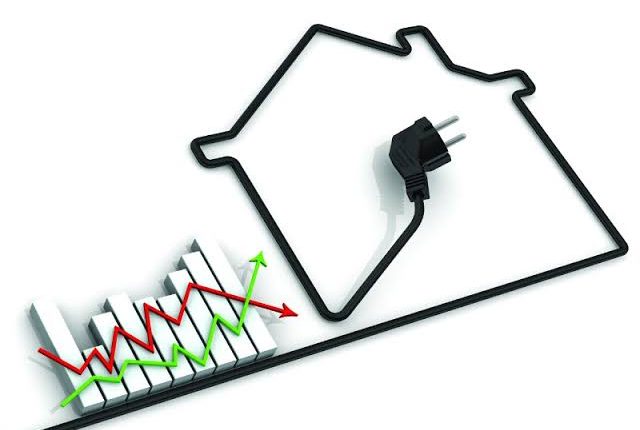 The 11 power distribution companies on Monday said that new electricity tariffs would be effective from April 1 and not January 1 as earlier speculated.

ANED’s spokesperson, Sunday Oduntan, in a tariff review clarification notice made available to journalists said the tariffs a new electricity tariff would be enforceable from April 2020.

ANED said, “The Tariffs shall remain the same as they presently are (i.e. 2015 levels) until April 1, 2020 when there will be a slight increment to cater for tariff shortfalls which shall be gradually passed on to the consumer until this is fully completed by the end of 2021.

“In view of the foregoing, we state emphatically that there shall be no change or increase in the existing electricity tariff until April 1 when the new adjusted tariffs shall begin to gradually reflect the dynamism of our macro-economy.”

Explaining that NERC was empowered by the Electric Power Sector Reform Act to carry out minor reviews of the Multi-Year Tariff Order 2015 twice a year, the DisCos said that accurate electricity tariff assists in ensuring efficient power supply delivery from generation through transmission to distribution.

He noted that accurate tariffs assure stakeholders and participants of their costs recovery and return on investment and make the business viable.

ANED said, “NERC has just reviewed the MYTO 2015 and has published an order on tariffs and minimum remittance for January to June 2020.

“The tariffs anticipate changes in the currency exchange rates between the United States and Nigeria, changes in the rate of inflation and gas prices.”

“It is hoped that this explanation substantially clarifies the accurate position and allays any fears and concerns, our esteemed customers may have.”

But while the Discos confirmed the increase in tariffs, the NERC argued that it was only an adjustment.

“We wish to provide guidance that the minor review implemented by the commission was a retrospective adjustment of the tariff regime released in 2015 to account for changes in macroeconomic indices for the years 2016, 2017 and 2018 thus providing certainty about revenue shortfall that may have arisen due to the differential between tariffs approved by the regulator and actual end-user tariffs,” it said.

The regulator added, “The commission, therefore, wishes to notify the general public that no tariff increase has been approved by the commission vide the order.”