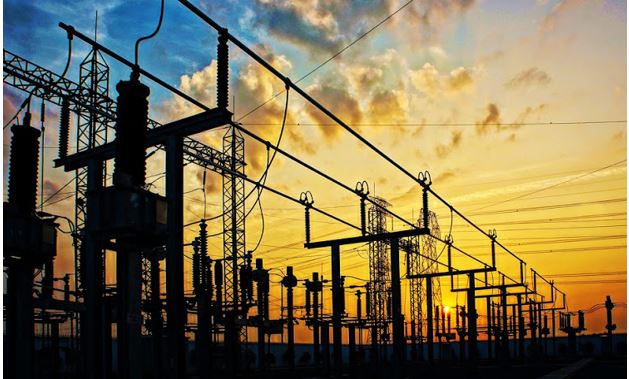 The Bureau of Public Enterprises (BPE) yesterday opened bids for nine companies seeking to be hired as consultants to monitor the performances of the privatized electricity distribution and generation companies in the country.

The move is to ensure the improvement in power supply which was the immediate objective of the power sector reform and privatization of the electricity generation and distribution assets and eventual handover to core investors in November 2013.

Expectations by a vast population of the country, particularly, the real sector stakeholders, have been dashed following a somewhat disappointing electricity supply output after the privatization and subsequent handover, coupled with financial support extended to the operators. The situation necessitated the clamour for competent consultants to monitor their operations with a view to identifying bottlenecks and providing solutions to break the barriers to improve electricity supply to bolster the nation’s industrial vision.

Providing insight yesterday into the power infrastructure monitoring consultancy initiative at the opening of bids for the firms that had scaled the first two hurdles, the Chairman of the NCP Technical Committee of the National Council on Privatisation (NCP), Alhaji Muhammad Ahmad, disclosed that the process of hiring consultants to monitor the core investors began in 2015 but was slowed down due to some inexplicable reasons.

Ahmad, who identified lack of competent monitoring of the sector as a reason for the epileptic supply of power in the country, declared that the current administration is not just desirous of addressing the malaise but to ensure that a permanent solution is found to ensure improved power supply.

“We are also opening the financial proposals of the nine firms that have been pre-qualified to move to this stage of the procurement process to engage technical consultancy service for the monitoring of the privatized Power Holding Company of Nigeria (PHCN) Successor Companies (SCs).