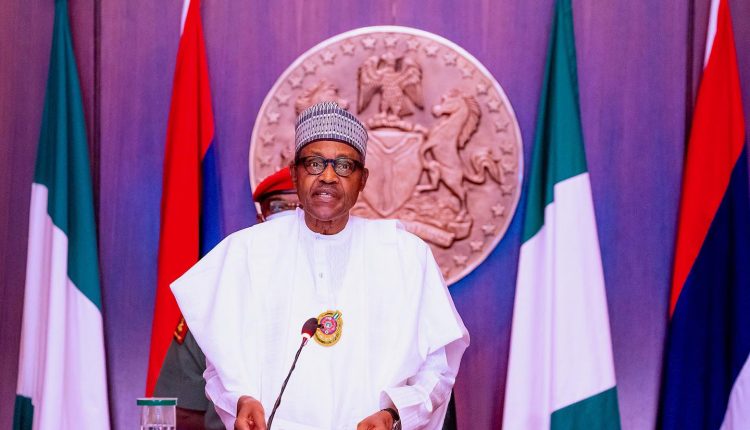 The Federal Government reiterated its resolve to mete stiff measures to any of the power distribution companies (DisCos) or their agents selling prepaid meters to their customers against the directive that they should be distributed free.

The Federal Government had on November 1, directed that a total of six million meters, manufactured or assembled locally, should be rolled out to electricity consumers to end the agitation against estimated billing.

The Special Adviser to the President on Infrastructure, Ahmed Rufai Zakar, who represented President Mohammadu Buhari at the FGN/NLC-TUC ad-hoc committee on electricity tariff stakeholders’ engagement in Ibadan, Oyo State on Wednesday, said the president understood the citizens’ plights on issues surrounding electricity and was determined to deal with bad elements.

He said, “We have made it very clear through the regulators direct order as well as intervention from the Ministry of Power that the meters are to be provided to Nigerians at no cost.

“Even for meters that were paid for, there is the directive from the regulator to the discos that they would need to find a way to reimburse those citizens over time.

“In cases where we find any disco or disco representative selling the meters or exploiting Nigerians to be able to get meters by paying, we would take the full measures of the law.

“The President has mandated that these meters must be free. We have also said that they must come from local manufacturers.

“This would create jobs and revive our industry.”

Automobile Owners to Pay N250,000 for Conversion from Fuel to Autogas, FG Says