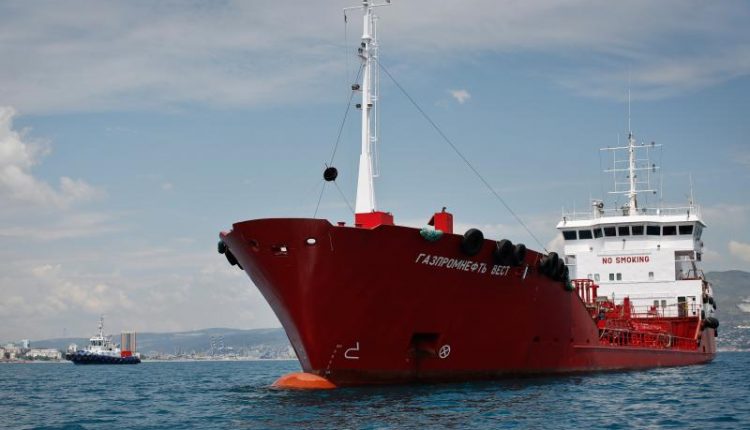 The Asian country shipped 37,000 metric tonnes of petrol to Nigeria in September for the first time since July 2019, data from General Administration of Customs showed, according to S&P Global Platts.

China, a major exporter of transportation fuels, has extended exports to Africa in recent years.

The most recent diesel exports from China to Africa were in June, with Kenya and South Africa receiving 40,000 mt and 35,000 mt, respectively, according to the data.

China’s annual crude oil imports increased by 0.9 million barrels per day in 2019 to an average of 10.1 million bpd, according to the United States Energy Information Administration.

The EIA said China’s new refinery capacity and strategic inventory stockpiling, combined with flat domestic oil production, were the major factors contributing to the increase in its crude oil imports in 2019.

As a result, the country’s refinery processing also increased to an all-time high in 2019, averaging 13.0 million bpd for the year, according to the EIA.

Nigeria has continued to rely heavily on importation for many years to meet its fuel needs as the nation’s refineries remain in a state of disrepair.

Uneven demand recovery in Africa has led to a divergence in support for Asian transportation fuel markets as diesel and jet fuel requirements weaken while demand for petrol remains robust, industry sources said.

The slowdown in Africa’s diesel and jet fuel demand, in particular, has removed a significant pillar of support from Asian middle distillate markets after buoying them for most of the third quarter, the sources said.

The African continent draws most of its petrol and middle distillate imports from the Persian Gulf and the Mediterranean, and an increase in demand typically lends indirect support to Asia, market sources said.