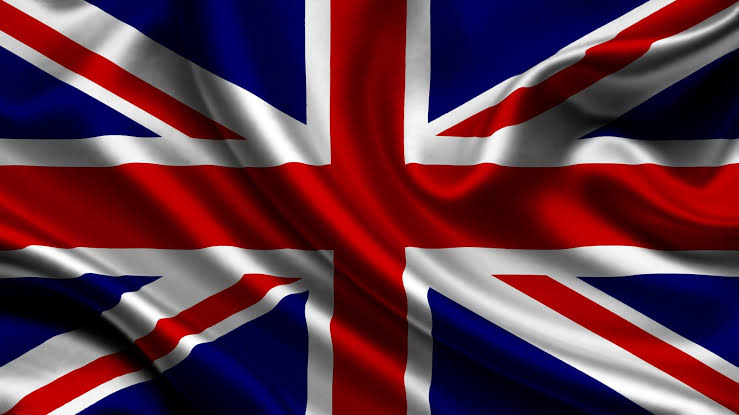 Dutch oil giants, Shell, has won a UK court ruling preventing London authorities from enforcing a $516 million Nigerian judgment for damages caused by an oil spill half a century ago.

A Nigerian court had in 2010 ruled against Shell, compelling them to pay $516 million to a Nigerian community, Ejama-Ebubu community in Rivers state, as damages caused over 50 years ago. But World Oil reported yesterday that Judge Jason Coppel on Thursday overturned the attempt to carry over the 2010 ruling by a Nigerian court to the UK, stating that the proceedings were unfair because Shell was denied an opportunity to present a defense.

Shell’s Nigerian units have been beset by lawsuits, many of them in UK courts, for their part in oil spills on the Niger Delta. The oil conglomerate has often sought to transfer the cases to Nigeria, with one even going to the UK Supreme Court to decide its jurisdiction.

Thursday’s case originated from a claim brought in 2001 by the Ejama-Ebubu community. They claimed that an oil spill by Shell had made their water sources unfit for human consumption. Shell disputed responsibility for the spill and said it had made substantial progress clearing it up.

After nine years of wrangling, in which Shell was alleged by a Nigerian judge to have tried to frustrate proceedings, the court awarded the community the damages plus interest, which by that time had increased the award to more than 10 times its initial value of 33 million pounds.

Shell’s appeal to the Nigerian Supreme Court was dismissed. A further hearing is due to take place in January. Meanwhile, the claimants had the original Nigerian award registered in London using a century-old law, allowing the UK courts to enforce the award if necessary. Thursday’s judgment sets aside the registration, preventing its enforcement in the UK

World Oil quoted the lawyer representing Ejama-Ebubu community, Nicholas Ekhorutomwen, saying they were “disappointed” with the decision in London and would therefore appeal. Shell said in a statement that the matter was still subject to legal proceedings in Nigeria and that it remained their position “that no payment was due.” It also said the company completed a clean-up of the spill sites in 2013.