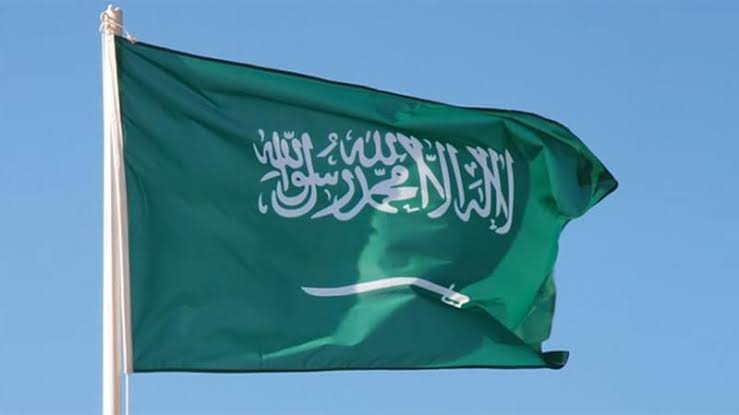 ………Threaten to overproduce if the cheating continues

Saudi Arabia has threatened to rubbish the global oil market if members of the Organisation of Petroleum Exporting Countries (OPEC) continue to cheat on oil cut agreements. The global oil body is meeting Thursday and Friday in Vienna to review global oil policy agreements among others.

World Oil reported that Saudi Arabia appeared to be on track to forge a new quid pro quo with fellow OPEC+ members: If you stop cheating, we’ll keep on cutting, it said

A few hours before OPEC’s meeting in Vienna, a committee that oversees its deal with non-members, including Russia, recommended the wider group adopt the Saudi proposal and reduce its output quota by 500,000 barrels a day, delegates said. “The kingdom has explicitly communicated to OPEC that it will no longer tolerate under-compliance,” said Amrita Sen, chief oil analyst at Energy Aspects Ltd. said before the committee meeting. “If it continues, Saudi Arabia can easily return to producing at or above its current quota.”

However, the panel left key details unresolved — such as how much Saudi Arabia will pump under the new regime — leaving the oil market to wonder whether it was a genuine supply reduction. A change of that magnitude, depending on how it was distributed, could simply formalize the deeper supply curbs the group has already been making for most of this year.

What was becoming clear was new Saudi oil minister Prince Abdulaziz bin Salman’s reluctance to endorse the status quo, in which countries including Iraq, Nigeria and Russia have consistently failed to implement their pledged output cuts, leaving the kingdom carrying most of the burden of supporting crude prices.

The new quota is contingent on all countries implementing 100% of their pledged cuts, said the delegates. For the oil market, a new deal could be a psychological boost as traders fret about possible oversupply next year, but may take relatively few barrels out of the physical market.

Saudi Arabia has already been pumping significantly below its official OPEC level, and few are likely to believe that nations such as Iraq, Nigeria or even Russia, which have barely complied with the deal so far this year, are about to start.

The so-called OPEC+ alliance has an agreement to reduce output by about 1.2 million barrels a day since the start of the year in order to eliminate a surplus and bolster crude prices. That deal expires at the end of March, right in the middle of what looks to be a tricky patch for the oil market. Demand growth is slowing and another big expansion in rival production is coming down the pipeline.

Together those factors could create another oversupply that drives international prices back down toward $50 a barrel. That’s too low for most OPEC members to balance their budgets, and would make an unfortunate epilogue for the record-breaking initial public offering of Saudi Arabia’s state oil company, Aramco.

Crude prices jumped 4.2% in New York on Wednesday, the biggest gain since September, as speculation swirled that a deeper OPEC+ cut was coming. West Texas Intermediate crude traded 0.8% higher at $58.91 a barrel as of 9:44 a.m. local time on Thursday.

Prince Abdulaziz has offered little clarity about his intentions. Reports said he declined to answer specific questions when he arrived in Vienna on Wednesday, saying simply that the market outlook was “sunny” like the weather. On Thursday, he told reporters he felt good about the meeting. Ministers from the United Arab Emirates and Kuwait, the kingdom’s closest allies, also had little to say.

On Thursday, Nigeria’s minister of state for Petroleum Resources Timipre Sylva said OPEC would discuss the possibility of further cuts and it would be a “tough decision.” Iran, which is exempt from making cuts because of U.S. sanctions, will support any decision by the other members of the group, oil minister Bijan Namdar Zanganeh told reporters.