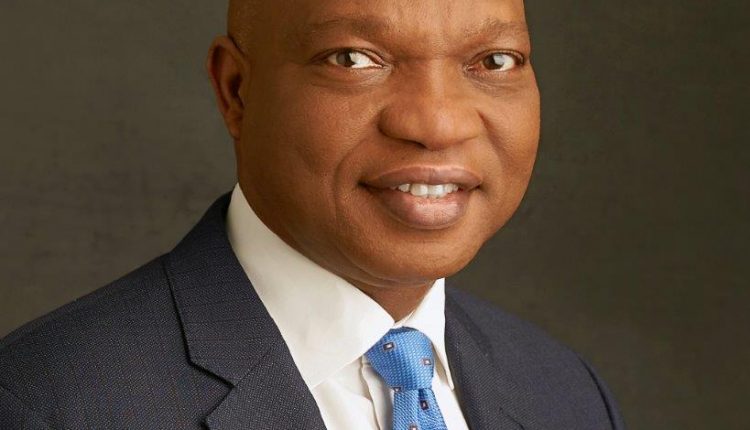 The Shell Petroleum Development Company of Nigeria (SPDC), on Monday said it did not interfere with the selection of community representatives on Cluster Development Boards (CDBs) that administer its community development funds.

SPDC said under Global Memorandum of Understanding (GMoU) template, host communities solely select or recall who represents them on CDB with its funds development projects under the governance structure spelt out in the GMoU.

The News Agency of Nigeria reports that the clarification came on the heels of complaints by Bilabiri 1 in Ekeremor Local Government Area alleging that, its recalled representative on Mien CDB was still being recognised by SPDC and Bayelsa state government’’.

The community subsequently warned that if the anomaly was not reversed within seven days, it would be left with no option than to disrupt operations at Estuaries Area (EA) oilfields operated by SPDC in their area.

In reaction to the allegation, Mr Michael Adande, Spokesman for SPDC said that the oil firm makes no input in the composition of the CDBs in its host communities.

“SPDC maintains a non-interference policy in the internal affairs of the Community Development Boards, particularly in the appointment or recall of community representatives.

“All stakeholders duly signed on to this operating guideline as well laid out in the Global Memorandum of Understanding (GMoU).

The leadership of Bilabiri 1 Community had in a letter dated Oct. 5, appealed to Bayelsa Deputy Gov. Lawrence Ewhrudjakpo to wade into the leadership tussle in the Mien CDB.

According to the community, Mr David Otiti, erstwhile representative of Bilabiri 1, on Mien CDB, a body that administers development funds provided by SPDC who was recalled; was still being recognised by the government and SPDC.

It was gathered that the Mien CDB was inaugurated on October 2018 for a five-year tenure, but the recall process for Otiti commenced on July 14,  less than two years into the five year tenure.

In the letter to the deputy governor, sighted by NAN the aggrieved community leaders said “the intervention of the state government would nip the brewing crisis in the bud, and preserve the existing peace for oil and gas exploration in the state”.

The community urged the State government to prevail on officials of its Ministry of Mineral Resources to effect the decisions of the community by invoking the recall as spelt out in the GMoU without further delay.

They had maintained industrial harmony while adopting the inbuilt dispute resolution mechanism since July 2020 when the recall process started.

According to the community, it is regrettable that, since the community unanimously recalled its representative Otiti, and communicated same to Ministry of Mineral Resources, officials of the ministry were yet to effect the recall.

“They alleged that officials of the Ministry had been compromised to take steps to undermine the power vested in the community, by virtue of  convention and Operating Principles and Procedures Guidelines, (OPPG) of  GMoU between SPDC and Bilabiri 1 Community’’.

In the letter copied to Deputy Speaker of the State House of Assembly, Rep. Michael Ogbere, representing the area at the Bayelsa Assembly, the community leaders urged them to wade into the matter to forestall breakdown of law and order in the community.

“In 2018 as per the wordings of the OPPG, that guides and directs activities between SPDC and Bilabiri 1 Community, the community nominated and approved the appointment of one of their own Mr David Otiti, who was eventually sworn in by the Ministry of Mineral Resources on October 9, 2018, in line with Section 3.2.5, 3.1.6 and 3.1.7.

“Due to the issues that fell below the standard of practice of the Chairman of the Community Trust, and based on Section 3.1.10 of the OPPG, the chairman was recalled and a nomination was made to replace only the chairman by the Bilabiri 1 Community in a general meeting.

“That since the recall and communicating same to the Ministry of Mineral Resources, no action has been taken and the person recalled is still parading himself as Chairman, as though he has not been recalled and this is well known to the ministry.

“The community are aware of certain steps being taken to undermine the power vested in the community by virtue of the convention of the OPPG.

“Having met all conditions required for the recall, the people and leadership of Bilabiri 1 Community have resolved to shut down oil facilities within 7 days if the ministry officials continues to dilly-dally in carrying out its duties as also required.” The letter read in part.

However, when contacted for his reaction, Otiti maintained that he remains the Chairman of the Mien CDB, adding that the moves to oust him were being orchestrated by people envying him.

He said that the calls by Bayelsa deputy governor to intervene was misplaced,  adding that officials of the Bayelsa Ministry of Mineral Resource saddled with supervising the GMoU between oil firms and host communities had looked into the matter.

“I really cannot say what they want to achieve when the Ministry supervising the GMoUs had summoned all the parties and intervened.

“Why did they not tell the public that the ministry had looked into the issue and found out the truth and backed out?

“The fact is that in the community a lot of people have ambition for positions with the intention of personal benefits and if your intention is to serve you will become a target.

“I will write a response because most of the allegations they levelled against my person are unfounded and I applaud you for making effort to hear my own side of the story, I can tell you that the gang up against me will fail,” Otiti said.