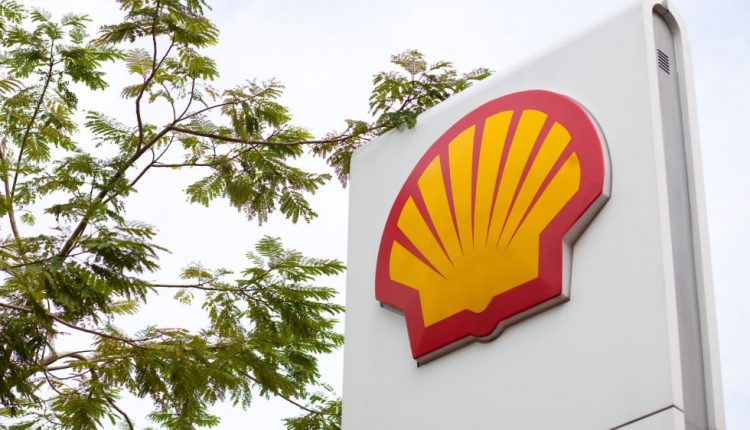 The SPDC’s Assa North Gas project has a capacity for 300 million standard cubic feet of gas per day. It has the potential to be one of the largest domestic gas projects in Nigeria when completed.

The State Commissioner for Chieftaincy and Community Affairs, Barrister Elloka Tasie-Amadi, at the ceremony, urged the Comrade Orikoha Ekwueme-led newly elected officials of the CDB to use the opportunity of leadership to make positive impacts that will improve living standards in their communities.

He said, “The state government is always available to support you. Always speak with your people, including the Community Trust Committees (which were also newly inaugurated). Adequate communication will ensure the buy-in of all your stakeholders”.

Speaking also at the inauguration, the SPDC General Manager External Relations, Mr Igo Weli, said, “The Global Memorandum of Understanding (GMoU), that you signed today, sets the framework for long-term partnership between SPDC JV and the Egi/Igburu Cluster.

“The GMoU runs on the principle of community-led development. Today, SPDC JV commits to providing funding to help you realise your community development aspirations.”

Weli who was represented by the SPDC External Relations Manager for Projects and Opportunities, Dr Banji Adekoya, asked the CDB to “be prudent and implement projects and programmes that will deliver maximum benefits to the Egi/Igburu communities.

“Note that government, SPDC JV and the communities that you represent will hold you accountable for the judicious utilisation of the development funds.

“With the inauguration, SPDC reiterates the company’s commitment to the Assa North Gas Project and to making it an exemplary one, particularly in Nigeria’s quest for energy sufficiency, for power generation and industrialization”, he said.

On its part, the new CDB committed to use SPDC’s award-winning GMoU agreement, which is a community-led sustainable development and interface management model that puts the communities in the driving seat in setting development priorities and implementation of programmes and projects to meet their needs.

The GMOU is a proven winning approach introduced in 2006, adopted across SPDC’s operational areas and provides a secure five-year funding for communities to implement development projects of their choice.

With the inauguration of the Egi/Igburu CDB, SPDC now has 40 active GMoUs in Abia, Bayelsa, Delta, Imo and Rivers States. Since 2006, SPDC JV has disbursed a total of $252 million to communities through these GMoUs.

The development will help the federal government deliver on its ambition to provide enough gas for domestic consumption, power generation and gas-based ammonia and urea fertilizers for farmers.