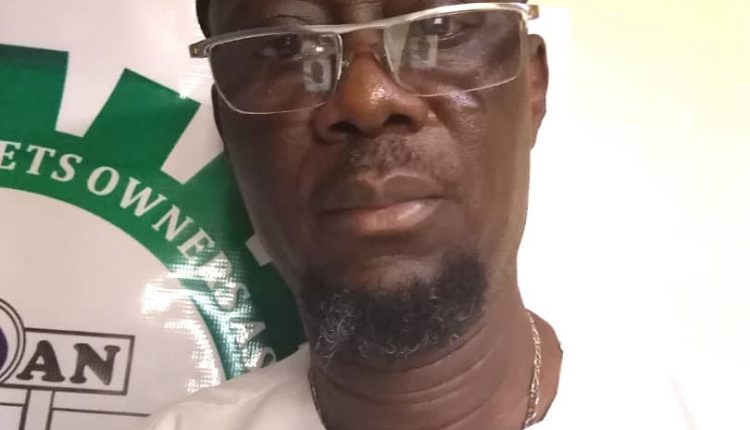 …But Reject Strike Action by NLC, TUC as solution

Two oil sector organisations, the Petroleum Products Retail Outlets Owners Association of Nigeria (PETROAN), and the Natural Oil and Gas Suppliers Association of Nigeria (NOGASA), have called out to the Nigerian Labour Congress (NLC) groups to reach out and engage the federal government in dialogue with hope of achieving a middle ground, as against the mass protests which the NLC groups said must go on today.

PETROAN and NOGASA said in two separate statements that they lost over N500 billion and N320 respectively due to the huge financial impact of covid19 pandemic, and that a strike action will impoverish them further and impact negatively on the masses, who the NLC groups claim to be working for.

In their statement signed by their public relations officer, Chinedu Ukadike, NOGASA called on the Nigeria Labour Congress NLC), and the Trade Union Congress (TUC), to reconsider their proposed strike action over the hike in the prices of Premium Motor Spirit, and electricity tariffs.

“NOGASA is seriously concerned about the growing adverse effects on their businesses, workers and the Nigerian economy at large.

“Some of these concerns are heavy losses of over N320 billion investment from products purchases at government specified prices, and sales at compelled price reductions, which could not be justified by the costs of transaction. Numerous businesses are dying in silence.”

Ukadike said a lot of members of NAGOSA have wound up as a result of the heavy losses. There is an upward slide on the graph of job losses in the sector. “NOGASA and its numerous members sacrificed significant resources during the height of the COVID-19 lockdown period to keep fuel supplies stable across the nation.

“The Association also made sure that its members safeguarded the livelihoods of their workers by not opting to lay them off during these past difficult months.” Ukadike explained that the association fully aligns with the NLC/TUC that the government should repair the refineries and also allow others to build private ones to encourage a more robust competitive business environment.

He added that the association strongly believed that further disruptions in the presently struggling economy will create far more problems for workers and businesses that employ them than it seeks to solve.

He said: “It is in light of these and many other economic challenges and negative outcomes to the entire Nigerian economy that NOGASA appeals to the NLC/TUC to reconsider their proposed protest action over the increase in petroleum pump price and electricity rates by the government.

“While the Association wishes to appeal to government to declare a state of emergency on the refineries with a view to bringing them back to life as quickly as possible.”

President of PETROAN, Dr Billy Gillis-Harry, said his members are going through untold hardship and losses, due to the incessant increases of petrol pump.

“While we want the federal government to reduce the increase in tariffs, we do not think that a strike action is the best way out. Instead it will worsen an already bad state of businesses for our members,” Dr Harry said.

He explained that a lot of the members of the PETROAN have since wound up as a result of losses incurred over the incessant increases in petrol pump price.

“That is the more reason why we should support the reduction of the tariff. However, as pained as we are, we clamour for a dialogue that will take away further misery for Nigerians,” he said.