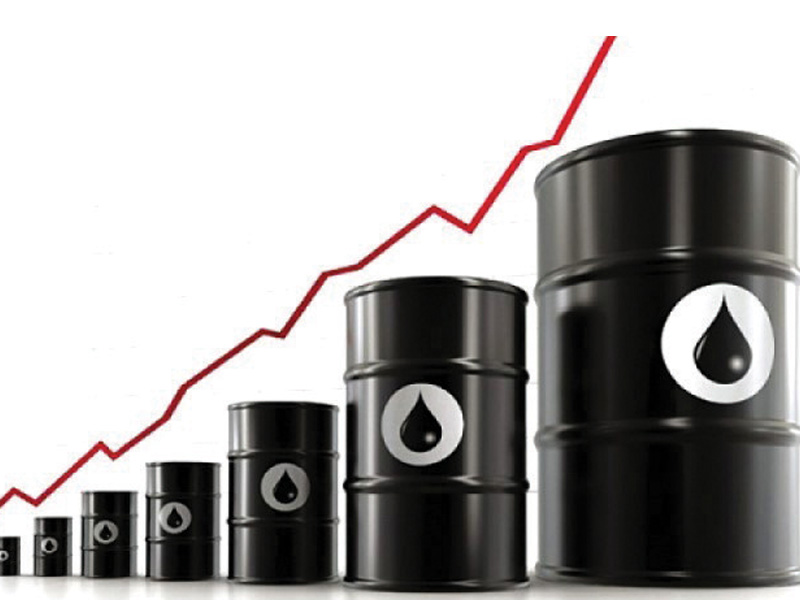 There were reports yesterday that oil prices rose nearly 3 per cent after President Donald Trump falsely claimed victory in a tight U.S. election with millions of votes still to be counted and the final result not yet clear.

Hellenic Shipping News said yesterday that a victory by Trump would be viewed as bullish for oil because of sanctions on Iran and his support for Saudi-led OPEC oil cuts to support prices. Yet, a victory by his rival Joe Biden would be seen as bearish because of his green policies and softer stance on Iran.

“This (potential Trump victory) is bullish for oil as OPEC+ can keep cutting without fear that Iranian oil supply will come back into the market any time soon,” said Bjarne Schieldrop at SEB.

The report said equity markets veered and bonds traded higher as vote counting showed the election was closer than polls had forecast. Prices also drew support as OPEC producers and Russia considered deferring a planned increase in OPEC+ oil output from January as a second coronavirus wave stifles a recovery in fuel demand.

The Organization of the Petroleum Exporting Countries (OPEC) and allies led by Russia, a grouping known as OPEC+, earlier agreed to ease cuts by 2 million barrels per day from the current 7.7 million bpd from January.