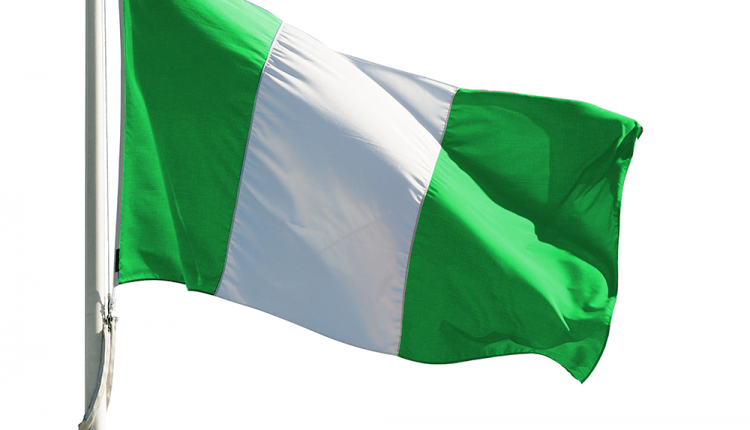 The absence of the orchestrated Petroleum Industry Bill (PIB) as well scanty investments made by the succeeding administrations in Nigeria is believed to have started taking toll on the country’s oil fortunes in the global space. A recent survey has said that Nigeria’s crude oil production may witness a steady decline to approximately 7.93% before 2025.

Revelations from the new research conducted by U.S.-based Orbis Research, has cast doubt over the achievement of Nigeria’s target of increasing oil reserve to about 40 billion and daily production to about three million barrels per day.

The report released last Monday said Nigeria has been facing “reduction in investments into the oil and gas sector due to unaddressed uncertainties in regulations, as well as growing security tension in the country.”

Last Monday, Reuters unveiled a report indicating that alongside Indonesia, Nigeria has lost out in the global grip of top five liquefied natural gas exporting status, courtesy of the muscling by the United States of America which now holds 10% of the global gas market.

Reuter’s report survey said that the United States’ has firmly reduced the market share of Nigeria. It noted that whereas the Nigerian Liquefied Natural Gas Ltd produces 22 million tons per annum of gas annually (mtpa), and still working on a plan to expand its production to 30 mtpa, the US has 46 million tons per annum gas exporting plants already in operation or ramping up.

Nigeria was once the second-largest supplier of oil to the US, but the North American country was forced to significantly reduce imports of Nigerian crude oil in the past few years as it upped the production of its shale oil which is similar to Nigeria’s crude.

According to the Nigerian Natural Resource Charter (NNRC), Foreign Direct Investment (FDI) in Nigeria’s oil sector dropped by $17.12 million in the third quarter (Q3) of 2018, from $24.85 million in Q2.

Nigeria’s Senate Demands First Option Policy on Made- in…

The research blamed part of the reduced investments in the Nigerian oil and gas sector in the past few years to incessant attacks on oil and gas infrastructure by militants as well as oil theft. At the Nigeria International Pipeline Technology and Security Conference and Exhibition organized by the Pipelines Professionals Association of Nigeria (PLAN) in Abuja on Wednesday, the Group Managing Director of the Nigerian National Petroleum Corporation (NNPC), Mallam Mela Kyari informed that Nigeria recorded a total of 45,347 pipeline breaks on its downstream pipeline network between 2001 and half year 2019.

He said that in 2018 alone, the Corporation recorded a total of 19 fire incidents on the petroleum products pipelines. The development, he said, led to the loss of over 22 million barrels of crude in the first six months of this year, as the rate of vandalism rose to about 77% in June.

“Lack of infrastructure, uncertainties in regulations, and security concerns have led Nigeria to underutilize its refining capacities, thereby pushing the country to become a net importer of refined petroleum products,” the Orbis Research report stated.

While top government officials had stressed on the need for a gas-based economy, considering the huge gas resources in the country, the report noted that the shift to gas is also supported by the fact that major oil reserves are likely to get dry in coming three to four decades. “The oil market is considered to be one of the most vulnerable markets where natural gas has the highest potential to penetrate. Moreover, gas production has become a major focus for the oil and gas companies, in response to strong investment in gas-to-power projects, across the region,” Orbis said.

It noted that investment in the Nigerian upstream oil and gas sector declined by 13% yearly, during 2015-2017, due to the downturn in the crude oil price, pointing out that the decline in spending was largest in 2016, driven by severe disruptions on major oilfields.