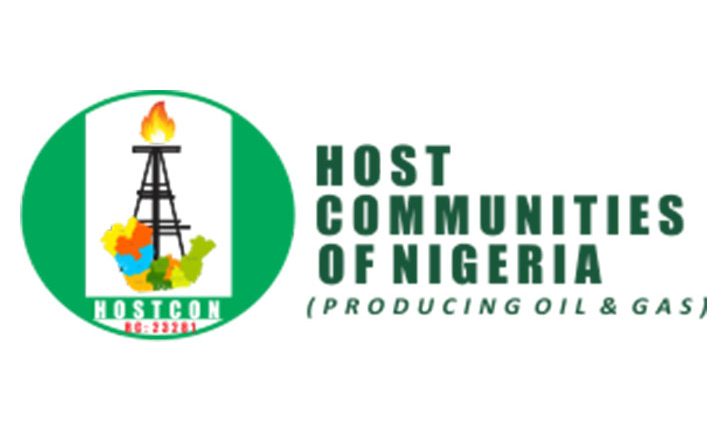 HOSTCOM comprising over 300 affiliated communities described the appointment of Sylva as Minister of State for Petroleum will transform the oil and gas sector.

HOSTCOM who said they are grateful to President Muhamadu BUHARI for appointing their illustrious son will no doubt bring his wealth of experience to bear.

The group made the position known in a statement signed by the state Publicity Secretary, Mr Shally Theophilus.

HOSTCOM noted that the assignment of the petroleum portfolio  was in realization of Bayelsa’s position as the live-wire of the economy and hub of oil and gas production in Nigeria.

The statement quoted Bayelsa Chairman of HOSTCOM, Chief. Boma Albert Kerekebunah as saying they will support the minister as he brings his wealth of experience in turning around the sad trajectory of the oil and gas sector.

According to him, Sylva has the expertise to reposition the ministry to that of pride and glory for the entire benefit of the nation.

HOSTCOM chairman, urge the Minister to use his good office to address the challenges faced by the state especially in bringing onstream the Brass LNG project which has remained in the pipeline.

“We also expected that you will intervene in the relocation of oil companies headquarters to the Niger Delta as directed by Vice President Yemi Osinbanjo as then the Acting President.

Redeployments At NPDC To Reposition It Into E&P Giant – Ewubare