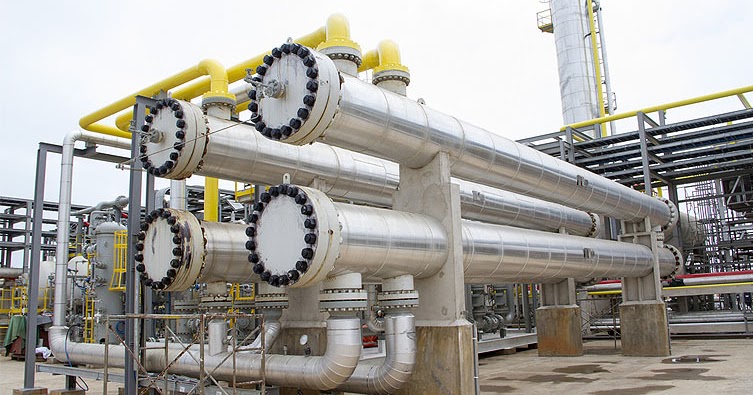 The President of Nigeria Gas Association (NGA), Mr. Bolaji Osunsanya has stated that the Nigeria’s gas sector has over $55 billion worth of investment opportunities, thus indicating great potentials for extremely growth in the economy and in key areas such as exploration and production, processing, supply, and distribution.

Speaking on the association’s 2016 Business Forum that will hold this week in Lagos, Osunsanya told journalists in Lagos at the weekend that turning natural gas into a profit-making venture would require huge investments in infrastructure to address the five component areas of gas availability, gas affordability, deliverability, funding, and legal and regulatory framework.

Osunsanya disclosed that at the beginning of 2016, the association held separate engagement sessions with the Senate and House Committees on Gas to present the association’s view on gas policy framework required to spur sector diversification, power generation, and subsequent economic growth.

He noted that the government and operators alike recognise that the first step is to provide a legal and regulatory framework that will enable the removal of persistent obstacles.

To this end, he said the association had scheduled a follow-up roundtable with the Senate and House Committees on Gas for later in the year.

According to him, while the global debate about hydraulic fracturing for shale gas continues to grab the spotlight, closer to home, the discourse about the role of gas in Africa’s energy mix, particularly Nigeria, needs to continue.

“With this in mind, the NGA continues to probe at the current state of the natural gas industry in Nigeria in addition to evaluating the potential for its future development,” he said.

“Feedback from our members suggests that: There is significant interest in exploring for and/or developing a local natural gas industry in Nigeria; there will be wider environmental benefits for the country if that increased gas use displaces some elements of coal-fired energy generation; the Nigerian economy will benefit from gas developments through increased energy security; and increased availability of natural gas will enable Nigeria to maintain its drive in the gas-to-liquids sector,” he explained.

Oando secures N94.6 billion facility as part of its…

Osunsanya acknowledged that the government has taken some positive steps to develop gas including the Gas Master Plan rolled out in 2008 along with partial privatisation of the power sector over the last two to three years.

According to him, this has led to a significant increase in the price for natural gas supplied for power generation to around $2.50 per thousand standard cubic feet with further increases requested by producers.

Osunsanya said with 1,000 MW of independent power plant capacity idle due to a lack of gas delivery, indigenous players were making significant strategic investments in gas and virtual pipelines to power IPPs and industrial customers.

“Also, the gradual movement of the market towards the concept of “willing buyer, willing seller”, and the government’s willingness to ensure an investment-friendly environment, bode well for Nigeria’s long term gas development,” he added.