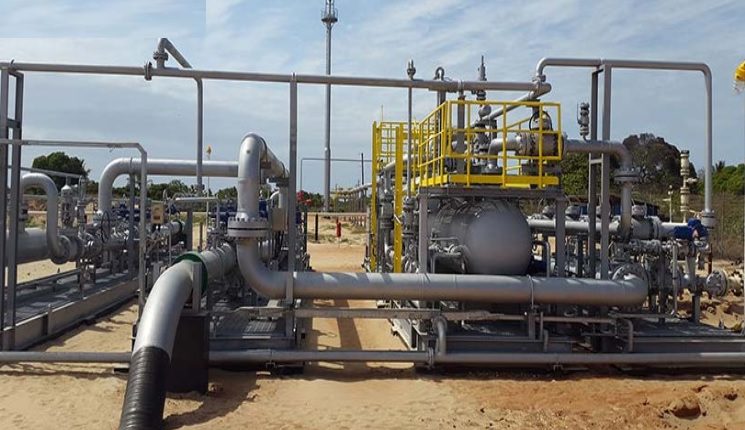 Wentworth has announced that the Government of Mozambique has approved the two-year appraisal period for the Tembo gas discovery the company made in December 2014.

In addition, ENH has the right to acquire a further 15% participation interest in the Concession from Wentworth within 18 months from the date of submission for a development plan for consideration equal to the proportionate share of past costs incurred.

The company says it will start implementing a work programme in 2016 with the reprocessing of approximately 1,000 km of existing seismic data, the cost of which will be funded from internally generated cash flow.  Commencing the second half 2017, the Company plans to acquire a minimum of 500 km of new onshore 2D seismic data.  The drilling of an appraisal well is anticipated to occur in 2018 after the identification of a suitable drilling location based on the evaluation and integration of the new and existing seismic data.

The Tembo-1 well was drilled to a total depth of 4,553 metres into rocks of Upper Jurassic age. Natural gas and some condensate was recovered by modular formation dynamics testing (“MDT”) confirming the petro physical analysis of 11 meters of pay in sands of Cretaceous age.

“Tembo-1 was a milestone well for the Rovuma basin and an extensive amount of pertinent geologic data was collected which will have a significant impact on future exploration efforts in the basin. Further analysis of the geologic and petro physical data has led to the identification of additional zones of potential bypassed pay. These zones and the tested gas bearing sands will be subject to further evaluation with additional seismic and drilling. The agreed appraisal area, located around the Tembo-1 discovery onshore, measures approximately 2,500 km2 providing the necessary running room to develop this potentially world class play fairway”.