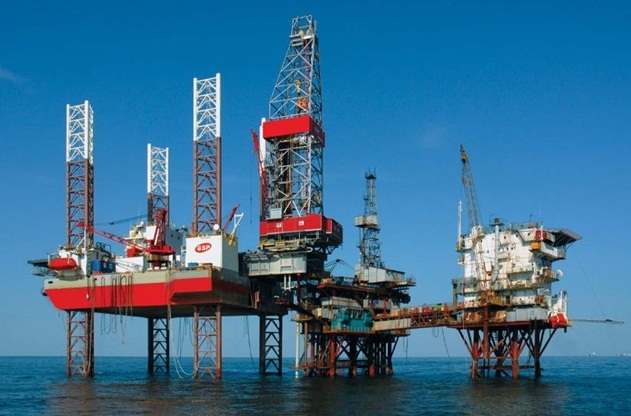 Aminex Plc has received an approval of the one year extension of its licence term for the Mtwara Licence of the Ruvuma Production Sharing Agreement that was due to expire in December 2016.

The Company continues to be the sole producer to the TPDC gas processing plant during the commissioning process and is expected to reach production levels of up to 30mmcfd.

According to Aminex statement, the one-year extension has been approved by the Tanzanian Petroleum Development Corporation (TPDC), which is processing the extension for Ministerial approval and signature.

Similarly, the Company has completed discussions with the TPDC with regards to transferring the drilling obligations in the northern Lindi Licence covered by the Ruvuma PSA into the southern Mtwara Licence, which includes the appraisal area for the Ntorya discovery.

With the support of the TPDC, the transfer of the Lindi drilling obligations to the Mtwara licence area is also being processed for Ministerial approval and signing.

Thereafter, the Company intends to drill the Ntorya-2 well to satisfy the appraisal drilling obligation and then to apply for a 25-year development licence subject to its success.

The Company also announces that its lender has granted an 18-month extension until 31st January 2018 to the repayment date of its corporate loan facility on existing terms.

Africa Energy Gets Shareholder Approval for 10% Interest in…