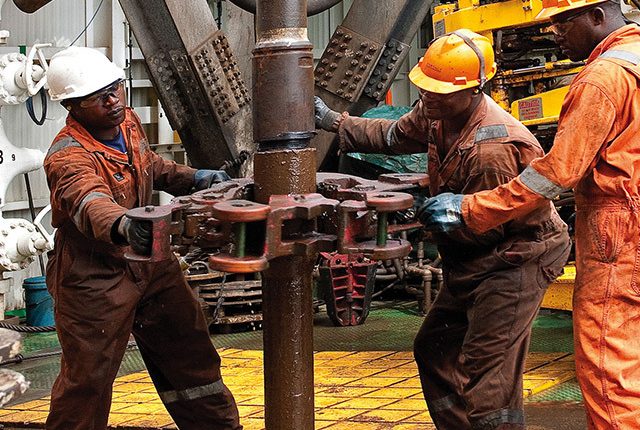 A strike in Gabon by oil workers at French company Maurel and Prom has cut production from the Onal field to 10,000 barrels per day from 28,000 b/d normally, according to a statement from the oil ministry recently.

The strike, which started on Monday, was related to staff being laid off for missing work during a period of unrest after the presidential election, the Gabon oil workers union ONEP said in a statement.