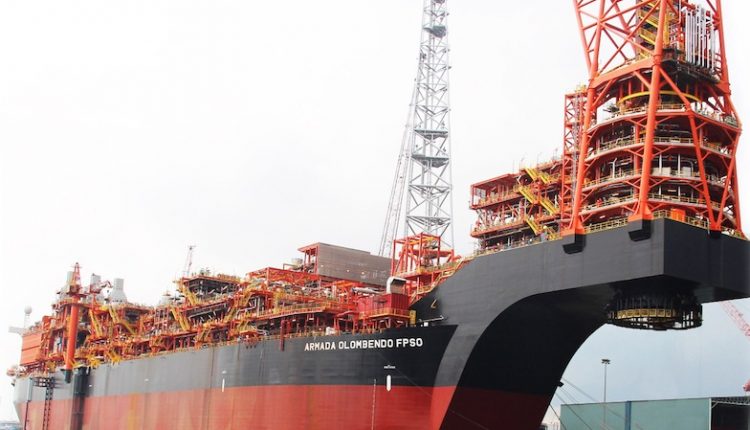 Eni  has announced the naming ceremony of the ‘Armada Olombendo’ Floating Production, Storage and Offloading (FPSO) vessel which held in Singapore. The FPSO will operate in Block 15/06, offshore Angola, for the East Hub Development Project. The vessel will soon be ready to sail to its final destination where, once in position, will commence mooring and hook-up operations.

Eni and its partners have reached a key milestone towards achieving the first oil from East Hub Development Project, which is planned by the first half of 2017. This follows the successful stream of start-ups in the West Hub Project, in the same Block 15/06, which is the only Block of those awarded in the 2006 bid round that has achieved production.

The East Hub Development Project encompasses 9 subsea wells, of which 5 are producers and 4 are water injectors, in water depth ranging between 450 and 550 metres. The hydrocarbons which are produced from these wells will be transported via a pipeline system to the FPSO to be treated and stored prior to export.

Eni has been present in Angola since 1980 with net current production of 135,000 barrels of oil equivalent per day.