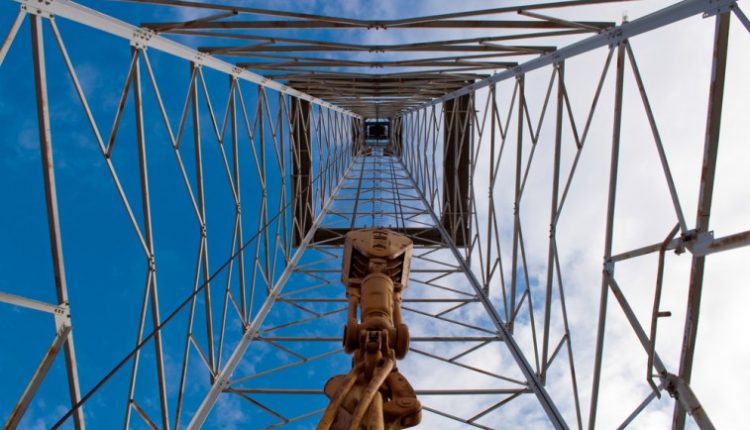 CGG has announced it has been granted an extensive multi-client program by the Institute of National Petroleum of Mozambique (INP), to obtain seismic data offshore Mozambique.

Under the program, CGG will carry out a 2D survey of more than 6,550 km in the offshore Rovuma basin, including blocks R5-A, R5-B and R5-C, as well as a large 3D survey of up to 40,000 km², over the Beira High in the Zambezi Delta. The 3D survey will cover blocks Z5-C and Z5-D and nearby to open acreage in the deltaic area which is believed to hold prospects.

The geophysical services company was also awarded an onshore airborne gravity and magnetic survey in the Southern Mozambique Basin.

The planned multi-client seismic program in the Mozambique Zambezi region is to form part of a broad, fully integrated geosciences package that will give companies a better general understanding of the region. A Marine gravity and magnetic data will be procured all together with the seismic to support regional interpretation.

“This award underlines the extent to which our reputation for high-quality services and delivering value to our clients is recognized not just by oil and gas companies but also by national governments. As our first multi-client projects in Mozambique, these awards fit well with CGG’s long-term multi-client strategy to provide our clients with the most advanced understanding of the subsurface across the world’s key basins. The 5th License Round award process undertaken by the INP in 2015 saw a high level of interest in the Zambezi region and we believe our multi-client projects will highlight the exploration upside potential,” Jean-Georges Malcor told Energy-pedia.