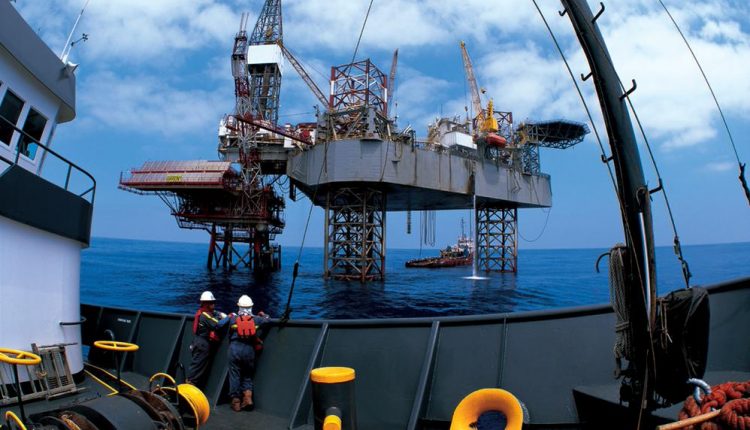 Eni plans to complete the first phase of its gas treatment plant for Egypt’s Zohr field’s production by October 2017, a source from Eni revealed.

This is coming after Eni’s CEO, Claudio Descalzi, announced that the company was in negotiations with several parties to cut its stake in Egypt’s Zohr field to 50% operating interest.

According to the source, Phase 1 represents about 24% of the facility with a treatment capacity at 650mcf/d of gas.

The source added that Eni estimates that the entire investments needed to complete the entire treatment plant as well as all development phases, will reach $ 4billion. When completed, the facility will be able to process 2.7bcf/d of gas, Egypt Oil & Gas reports.

Eni finished drilling 6 wells prior to the planned deadline and plans to connect the production of these wells to the gas treatment plant by the end of 2017, the source stated.

By 2017-ending or early 2018, the Italian company intends to increase Egypt’s gas production by connecting 900mcf/d of output from Zohr. The field’s production capacity is estimated to reach 2.7bcf by 2020.