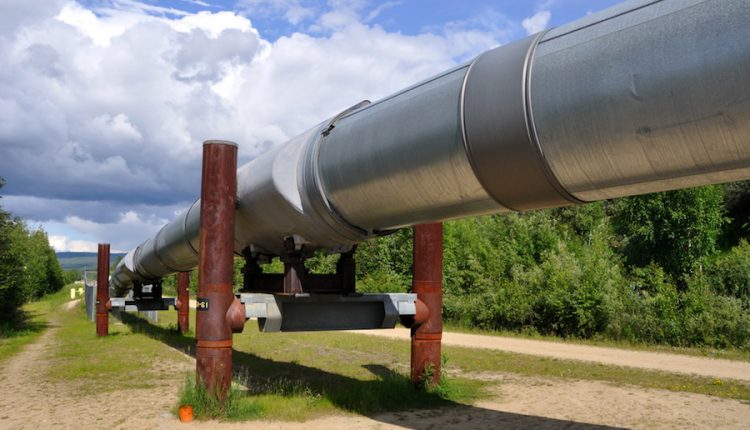 Nigeria and Morocco have entered into a joint venture agreement to build a gas pipeline that will link the two countries and some other African countries to Europe.

According to Nigeria’s minister of foreign affairs, Geoffrey Onyema (photo), the agreement was signed during a visit by the Morocco’s King Mohammed to Nigeria. He said the planned pipeline project would be designed with the involvement of all stakeholders.

“In this agreement both countries agreed to study and take concrete steps toward the promotion of a regional gas pipeline project that will connect Nigeria’s gas resources, those of several West African countries and Morocco,” Onyema said.

The foreign minister added that the project is aimed at creating a competitive regional electricity market with the possibility of being connected to the European energy markets, but gave no timeline as to when construction works will begin and how much it will cost.

Nigeria, which has abundant of hydrocarbons, produces little electricity, as its economy is now facing a recession caused by the fall in crude oil prices and attacks on oil facilities by militants demanding for a bigger share of Nigeria’s oil wealth in the Niger Delta region, Reuters reports.

“Nigeria and the Kingdom of Morocco also agreed to develop integrated industrial clusters in the sub-region in sectors such as manufacturing, Agro-business and fertilizers to attract foreign capital and improve export competitiveness,” Onyema added.