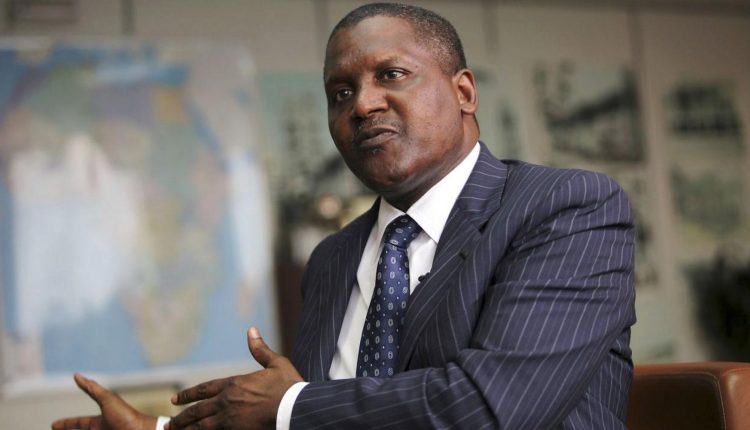 Tanzanian President, John Magufuli (photo), has announced that the country and Nigeria’s Dangote Cement have strike a deal on the supply of natural gas to the latter’s manufacturing plant.

The President after meeting the company’s chairman, Aliko Dangote, accused unnamed middlemen of meddling with supply plans and said the issue has now been resolved and gas supplies will be sold at a reasonable tariff.

Dangote’s $500 million cement factory in the southeastern Tanzanian town of Mtwara, runs on expensive diesel generators and had sought government support to reduce costs. But the talks had been delayed, with the state-run Tanzania Petroleum Development Corporation (TPDC) saying that the company was seeking at-the-well prices, Reuters reports.

“They (Dangote Cement) will now buy natural gas directly from the state-run TPDC instead of going through middlemen,” Magufuli said after the meeting not giving further details on the new tariff.

Tanzania in February, announced that it had discovered a further 2.17 trillion cubic feet (tcf) of possible natural gas deposits in an onshore field, thereby increasing its total estimated recoverable natural gas reserves to over 57 tcf.