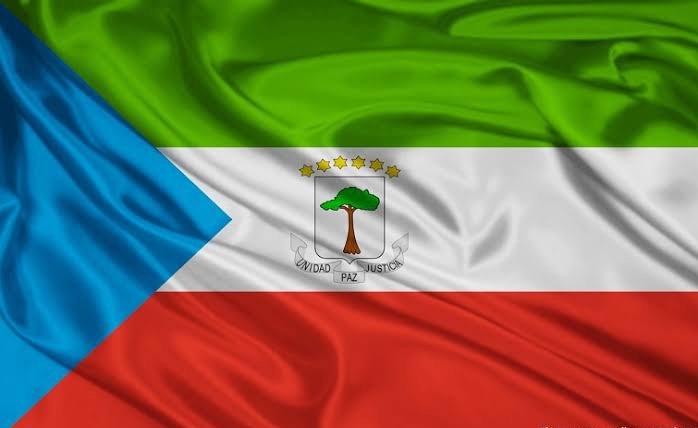 Equatorial Guinea has launched its ‘Year of Investment 2020’ in continuing its outreach to global investors. This comes in the light of the success of the Year of Energy 2019, an initiative that saw the organization of several high-level investment conferences and roadshows in Malabo and internationally this year.

Supported by the African Energy Chamber, ‘Year of Investment 2020’ is an initiative of the ministry of mines and hydrocarbons (MMH) to pursue Equatorial Guinea’s agenda of energy cooperation and investment, and see the signing of several landmark energy deals for Equatorial Guinea in 2020.

A statement issued yesterday by the African Energy Chamber said both parties have agreed to work together on the rolling out of this new initiative throughout the signing of a memorandum of understanding on the sidelines of the Oil & Gas Meeting Day in Malabo this week.

The statement quoted Jude Kearney, former deputy assistant secretary for Service Industries and Finance at the U.S. Department of Commerce during the Clinton administration and currently, President of Kearney Africa Advisors, saying, “Equatorial Guinea not only offers numerous investment opportunities in oil, natural gas and minerals, but its leadership understands the need to be pro-active in promoting investment and reaching out to global energy stakeholders.”

According to Kearney, the signing of the agreement with the ministry of mines and hydrocarbons (MMH) demonstrates the long history of cooperation between the Chamber and the MMH “and our belief that Equatorial Guinea remains one of Africa’s most competitive energy frontiers.”
He said Kearney Africa Advisors is going to work with its traditional partners in Africa, Europe, United States and Asia to do deals that meet America’s pro-growth agenda.

Equatorial Guinea Minister of Mines and Hydrocarbons, Gabriel Obiang Lima, said the country’s market-driven policies and enabling environment work better with foreign investments. “Our goal with the Year of Investment 2020 is to work in attracting investment that will diversify our economy, boost entrepreneurship, generate profit for investors and create jobs for our citizens,” he said

the Chamber said it will be cooperating with the MMH in programming and organizing several deal-making events and roadshows throughout 2020 to showcase the best investment opportunities that the country has to offer.

Ahead Of IPO, Saudi Aramco Moves To Pay $75 Billion Dividends