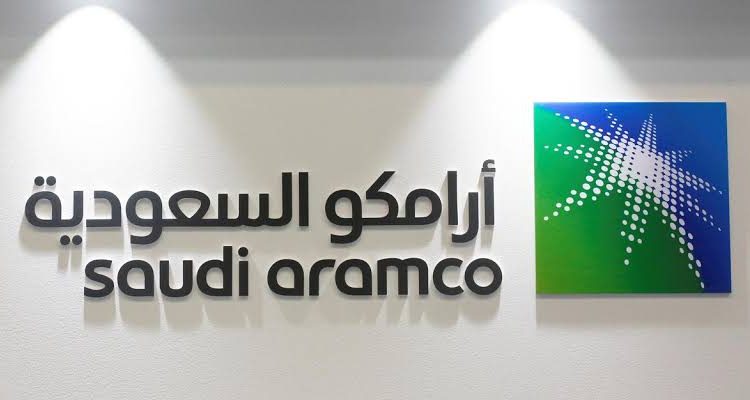 Ahead Of IPO, Saudi Aramco Moves To Pay $75 Billion Dividends

Saudi Aramco – the Saudi Arabian national petroleum and natural gas company has disclosed its plans to pay a base dividend of $75 billion in 2020.

Saudi Arabia’s oil giant made this known in a corporate overview posted to its website on Monday as it prepares for an initial public offering (IPO).

The document said the company would have “a progressive growing dividend on a sustainable basis at board discretion”.

The listing of Aramco, the world’s largest oil company, is believed to be the centrepiece of Crown Prince Mohammed bin Salman’s plan to shake-up the Saudi economy as well as a step towards diversifying Saudi Arabia’s economy away from oil.

Industry observers said Aramco has been courting investors for its IPO, where it seeks to achieve a $2 trillion valuation. This is believed to be as the IPO appears to be proceeding despite uncertainty over the timeline following a Sept. 14 attack on Aramco’s facilities.