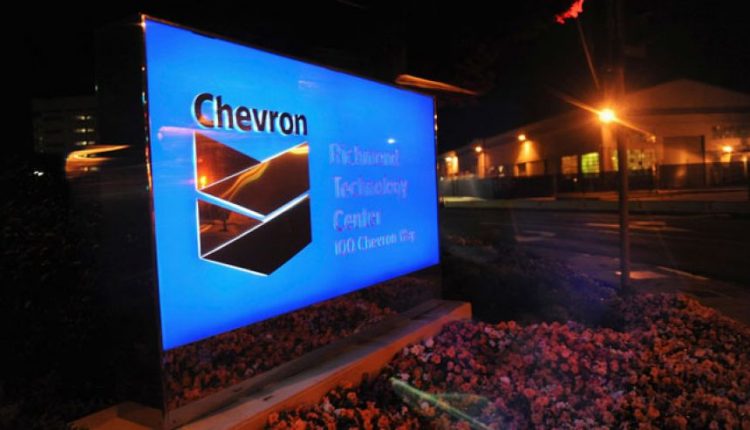 Chevron Nigeria Limited, CNL, has committed over N16 billion in its Global Memorandun of Understanding, GMoU in the past 10 year in its operational areas in Nigeria, which has led to improved relationship with host communities.

Olatunji Idowu, Manager, Social Performance and Planning, CNL, at a two-day media capacity building for journalists organised by NNPC/Chevron joint venture, in Asaba, Delta State, stated that the policy was aimed at placing more emphasis on projects and programmes that would enhance sustainable economic empowerment and employment generation.

On her part, Mrs. Clementina Arubi, Deputy Manager, Community Development ‘B’ of the Public Affairs Department, PAD, NNPC-NAPIMS, called for joint efforts in curbing the hydra-headed monster of pipeline vandalism which has become a recurring decimal in the oil industry.

Arubi made the call in her lecture titled “Securing the operational environment and eliminating oil theft and pipeline sabotage.”

According to her, there have been 2005 breakages of pipeline between January and September, this year alone.

The Deputy Manager lamented that between 2009 and 2011, 136 million barrels worth $10.9 billion was lost to crude oil theft and pipeline sabotage.

She listed some practical ways of eliminating oil theft and pipeline sabotage to include continuous education, sensitization and creation of awareness of the communities on the dangers of vandalism, continuous monitoring of the pipelines and more improved skill acquisition programmes.

The Manager, Offshore Assets- Chevron Nigeria Limited, James Okereke, called for increased funding of the joint venture to be able to remain competitive in the long haul, insisting that not doing so will discourage investors in committing to further investment which is needed to drive the oil sector.

GAS IS THE BEST BRIDGING FUEL TOWARDS A LOW-CARBON FUTURE, SAYS DNV GL