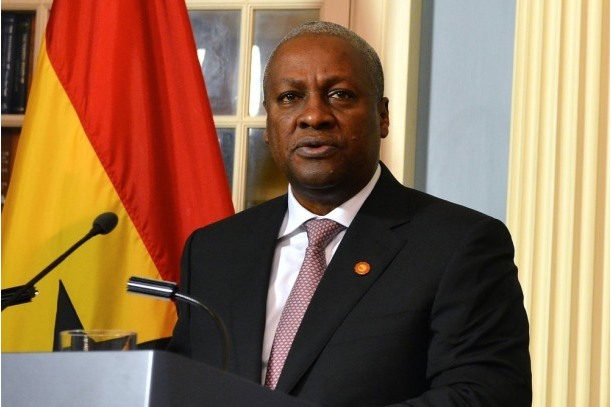 Ghana Minister of Power, Dr. Kwabena Donkow, says country is exploring a new electricity tariff regime that will see Ghanaians pay more for power consumed during peak periods. That, he explained, aims at discouraging consumers to cut down on their consumption during peak periods, which runs from between 6:00PM and 11:00PM.

He said the ministry is advocating “a differentiation in tariff…where during peak demand period, (6pm -11pm) tariff will be higher and off peak it will be lower so that you can tailor your demand to meet cheaper tariff periods”. Dr. Donkor made the revelation when he took the hot seat on TV3’s Hot Issues current affairs programme to outline measures being put in place to resolve the country’s electricity crisis. The programme airs today at 12:00 noon on TV3.

The minister explained that this regime is being practised in other jurisdiction and was hopeful that the Public Utilities Regulatory Commission will be receptive towards this kind of tariff regime. Commenting on the recent upward adjustment of utility prices, Dr. Donkor said his ministry expected more than the 59.2 per cent increment in the electricity prices announced on Monday.

He said although they did not expect to get the 128.6 percent increment, they had wanted more than approved by the PURC, which has already generated public uproar considering that the power situation has not improved. “My sector had expected more than what we got. However, I also appreciate the job of PURC as a referee between competing interests. It will be selfish of my sector to want to expect to get all what they want but at least, it’s a very useful step” he stated.

Notwithstanding the increment, which takes effect from December 14, he said consumers can maintain the same amount of payment that they presently make by being prudent their consumption.

He said consumers can do that “by just being conscious of the need for efficiency in power usage. We are generally extremely inefficient. There are simple things we can do to reduce our consumption so that notwithstanding the increase in tariff our levels in terms of household income could remain the same”.