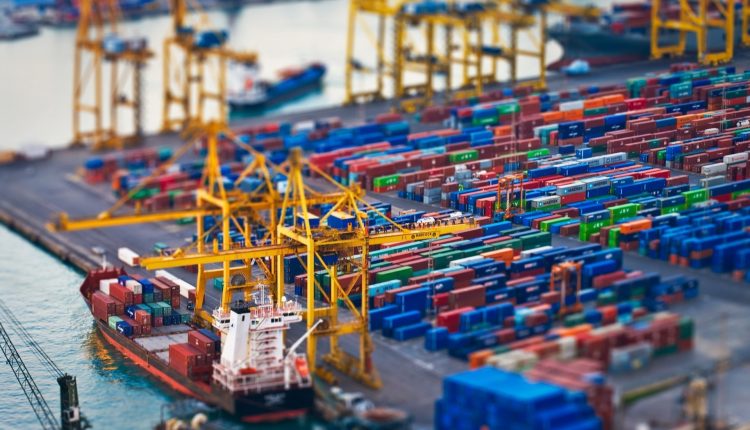 Following the flurry of illegal shipping charges in developed and developing nations, Nigeria has joined the Global Shippers’ Forum (GSF) to seek the intervention of the World Trade Organisation (WTO) and United Nations Conference on Trade and Development (UNCTAD) to end the trend.

The forum reasons that both UNCTAD, which is a principal organ of the United Nations General Assembly dealing with trade, investment, and development issues and WTO, can compel international shipping lines and terminal operators to stop illegal charges in countries where they operate.

At a meeting in Colombo, Sri-Linka, South Asia, members of the forum gave sad accounts of what happens in their countries, stressing that surcharges and terminal handling charges by shipping lines and terminal operators in various countries are negatively affecting international trade.

The Secretary General of GSF, Mr. Chris Welsh in his remarks said the illegal charges are causing a sense of frustration and anger among members.

However, Welsh said the Forum intends to end the imposition of such surcharges on shippers by 2020 through a series of actions which will expose the scale and injustice of the practice to world trade bodies.

Welsh stated during the meeting that “Our campaign will expose the extent of surcharging and make it an issue in future trading agreements. We are determined to end these practices and restore visibility to shipping rates and confidence to shippers.”

Participants said it was always difficult to substantiate the illegal charges by the service providers, saying the practice must stop within the shortest possible time.

Some West and Central African countries that attended the conference include Nigeria, Ghana and Republic of Benin. They were represented by the Shippers’ councils in their countries.

Head of Nigeria’s delegation to the forum and a Director with the Nigerian Shippers’ Council (NSC), Azuka Ogor, gave an account of the various efforts by the Council to check terminal operators and shipping lines in Nigeria from introducing unapproved charges. According to her, terminal operators and shipping lines in Nigeria took the Council to court as a result of its decision to stop some of the charges.

Arguing that the Shipping Line Agency Charges, SLAC which is one of the charges in contest does not relate to any service, Ogor said some of the illegal charges were responsible for the diversion of cargoes meant for Nigeria to neighboring countries.

She said at the meeting that Nigeria had recently in an effort to bring about efficiency in the ports operations, launched the Standard Operating Standards, SOPs, involving every agency of government and all providers and consumers of shipping services.

Ogor added that Nigeria equally launched the Port Service Support Portal (PSSP) to check corruption and other unwholesome practices by service providers at the nations’ ports, explaining that the PSSP is a portal where any agency or shipper/individual can send their complaints to, saying such complaints would be addressed by the Nigerian Shippers Council.

The President of Shippers Association Lagos State (SALS), Rev. Jonathan Nicol told the Forum that his members were very much worried because of the activities of providers of shipping services in Nigeria. Nicol expressed concern that while many of the big agencies, including shipping agencies can observe trade laws in other countries, they had deliberately remained different in Nigeria.

He said Nigeria had lost about 70 per cent of her cargo to neighboring countries as a result of high cost of doing business, traceable to illegal charges by service providers.

Conclusively, Nicol noted that what some of the service providers were doing in Nigeria was capable of frustrating the NSC and render it impotent in its regulatory mandate.