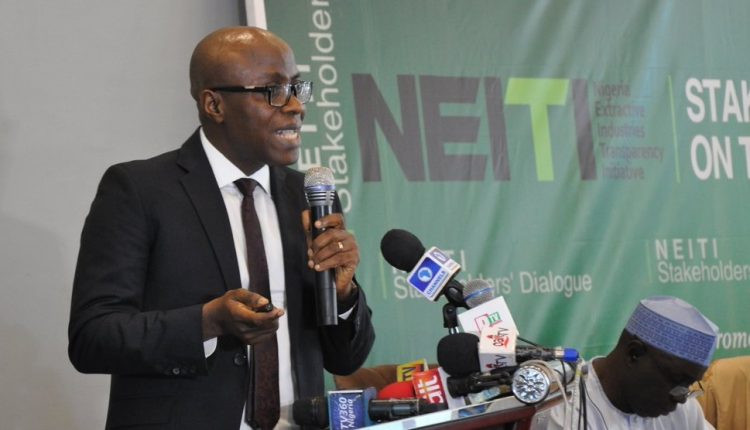 Waziri Adio, the Executive Secretary, Nigeria Extractive Industries Transparency Initiative (NEITI), has revealed that Nigeria has lost over USD5.9billion in 2013 to oil theft.

According to him, USD4.7billion was lost to oil theft and pipeline vandalism from the USD5.9billion and N20 billion was lost due to delay in payment made by NNPC and its subsidiaries. “NNPC and its subsidiaries were given 90 days to pay N20 billion, though they paid the amount but could not meet up with the credit grace period given to them by the government. If we calculate all the money that the country lost and put in fixed deposit at 12 per cent rate, on one transaction, the country lost N13 billion and N7 billion on the other hand,” he said.

Adio said that USD600million was underpaid due to under-assessment, owing to non-renewal of the expired MOU with some oil companies.

Adio also recalled that the country lost 5.18 billion dollars to crude oil for Product Swap and Oil Shore Processing arrangement in one year.

“It means that we give them crude and they give us products, and then calculate the value of the product received, processing allowance and cost of freighting, clearing, demurrage. We calculated the value of products received and compared to crude given to them, and then we realized that USD518million was lost,” he said lamentably.

“Based on our recommendations, the present government has cancelled the arrangement to save money,” he added.

On non-remittance of USD3.8billion by NNPC, Adio noted that the company divested eight assets owned by the country.

“The proper value of what Shell got from its own 45 per cent would have been USD3.4 billion, meaning the assets were valued at discounted price at a loss of almost 50 per cent. And USD100million out of USD1.8billion was paid and NPDC took full ownership of the assets,” he stated

Adio recalled that NNPC collected USD1.29billion outstanding from NLNG in 2013 and acknowledged receipt but did not remit the fund into government coffers.

However, he said that NEITI was not keen in embarrassing and sending people to jail but urged things to be done in transparent manner.