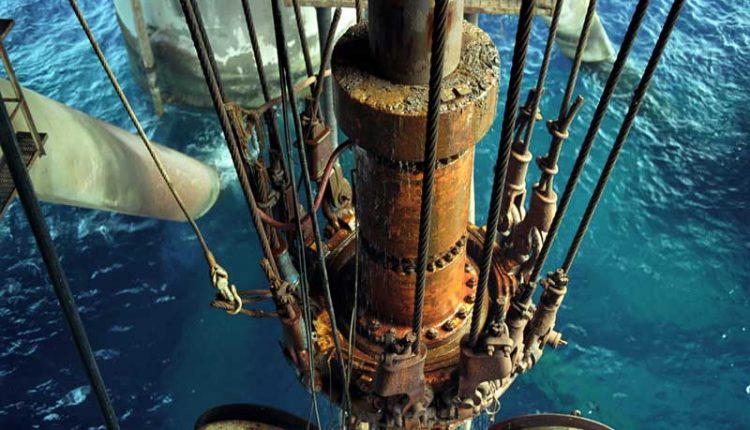 In the global oil and gas industry, subsea is used to describe the exploration, drilling and development of oil and gas fields in underwater locations.

The advancement in technology and high price of crude oil have encouraged oil and gas producers to search for and develop  hydrocarbons deep inside the high seas, thus encouraging subsea projects.

In the past, project economics had made the developing prospects in the high seas quite challenging. Infield Systems’ new Interim Subsea Market Report to 2019 sees potential for growth in the subsea market over the next five years.

The report predicts that if oil prices recover, subsea capex could grow at a compound annual growth rate of 11.1 per cent from 2015 to 2019.

The report noted that subsea demand is likely to continue to be dominated by developments in Africa, Latin America and North America, as a result of their continued focus on deepwater activity.

Infield Systems’ subsea market forecast expects these three regions combined to account for 75 per cent of global subsea capex demand and 59 per cent of subsea tree installations over the next five years.

The current global energy dynamics, which has created uncertainties in global oil prices could put some subsea projects at risk, particularly those associated with field developments with high costs and high risks. But the report said despite the challenges, Africa’s subsea demand will continue to largely come from projects in West Africa, with Angola, Nigeria and Ghana playing dominant role.

According to the report, the French oil major, Total will continue to maintain a significant presence in the West African subsea market, with Infield Systems projecting the company to hold a 40 per cent share of the region’s subsea capex demand, focused on developments in Angola, Nigeria, Congo (Brazzaville), and the Ivory Coast.

The report identified Nigeria’s Egina deepwater project, Kaombo and Moho Nord marine developments as some of the noteworthy projects to be developed by the company over the next five years.

In Latin America, Infields said the subsea market would continue to be predominantly driven by developments in Brazil, while the US Gulf of Mexico is likely to continue to drive subsea activity in North America, accounting for 97 per cent of the region’s subsea capex demand and 87 per cent of subsea tree installations.

According to the report, Chevron, Shell, ExxonMobil, and BP could still hold the largest share of capex demand.

The report further highlighted that while the subsea market has the potential for growth during the next five years, low global oil prices will affect subsea developments.