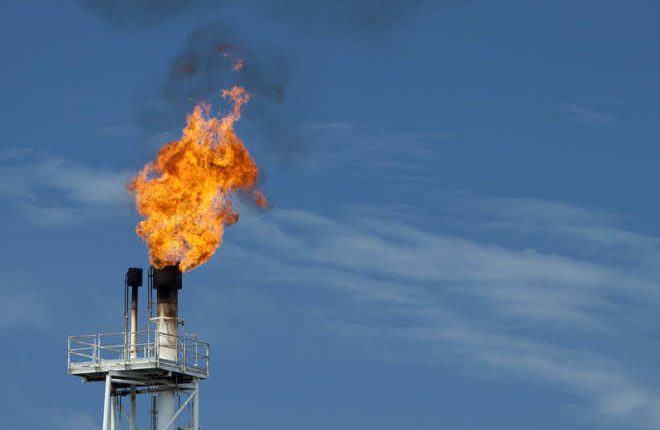 This quantum of power will require at least two Billion cubic feet of gas per day which, with the country’s current gas reserves status, will have to be imported.

“Given the high cost of diesel“, the president told the country’s Parliament, “Eskom has been directed to switch from diesel to gas as a source of energy for the utility’s generators”. Later in the state of the nation address,

Zuma declared that the “procurement process for 2,400 megawatts of new gas-fired generation will commence in the first quarter of the new financial year that starts April 1, 2015”.s

The February 13 speech officially ended the tone of anxiety in the public discussion about gas imports to South Africa. The country has little proven gas resource, but until now had dithered about gas imports; preferring to spend billions of dollars on diesel to fuel  four of Eskom’s 27 operating power plants: Acacia, Ankerlig, Gourikwa (in the Western Cape Province) and Port Rex (Eastern Cape), all of which were designed to utilize natural gas.

At a gas conference after Zuma’s address, the Independent Power Producer (IPP) Office announced it would release a request for information (RFI) in March 2015 for domestic gas to power projects, to preface a possible 3,000 MW tender that should arise before end of 2015.

Between the four Eskom operated 2,426MW combined capacity OCGT plants, the 2,400MW proposed gas fired plant announced by President Zuma and the 3,000MW capacity that will be added by the planned IPP tender, South Africa should be running 7,826MW of gas-fired plant capacity by 2019. This will require at least two Billion cubic feet of gas per day.

South Africa is potentially Africa’s largest domestic gas market. The government’s hope is that gas imports will help to kickstart the gas market, (including Gas to Liquid, Gas Transportation, Gas to households, Gas to Industry, etc) of which Gas to Power sector will be the anchor industry.