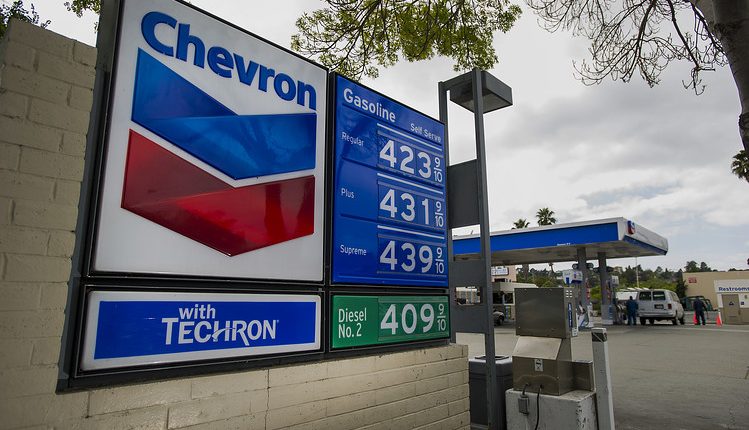 Watson said the company was on track to increase production from 2.57 million barrels of oil equivalent per day in 2014 to 3.1 million in 2017. Major projects ramping up include Texas shale ventures and natural gas developments in Australia and Angola. ‘We are well-positioned to manage through the recent drop in commodity prices and are taking several responsive actions, including curtailing capital spending and lowering costs,’ Watson said.

The move follows Chevron’s January announcement of a 2015 capital budget of $35 billion, down 13 percent from last year. The company also halted its share buyback program, citing the big drop in oil prices. In recent months, Chevron has also withdrawn from exploration ventures in Poland, Romania, Lithuania and Ukraine.

Ghana: MTA Development To Be Submitted In 2015