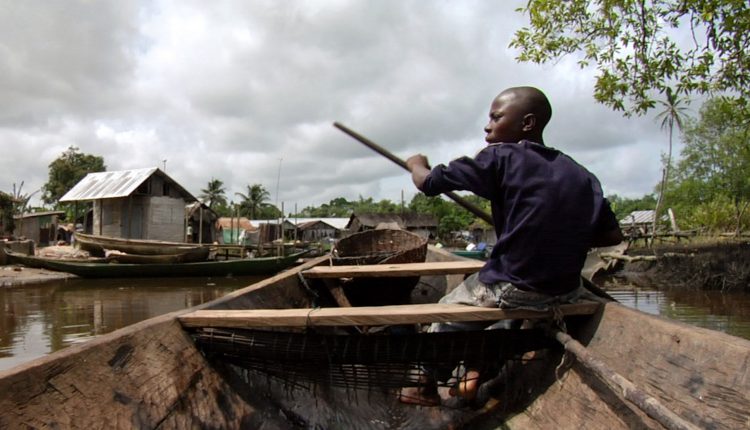 The Niger Delta Development Commission (NDDC) said that it had concluded plans to train its staff on implementation of its master plan.

The acting Managing Director of NDDC, Mrs Ibim Semenitari, stated this in Port Harcourt at a two-day interactive session with Civil Society Organisations (CSO) in the Niger Delta.

She said that shortage of expertise was partly responsible for the commission’s poor record in actualising the Niger Delta Master Plan.

“We are all confronted with the critical challenge of ensuring that NDDC meets the nation’s expectations of providing best practices and standard excellence in its operations.

“We will not allow NDDC to add to the statistics of previous intervention efforts set up by the Federal government for the region’s development.

“To achieve this, requires a quick overhaul and reinvigoration of our systems and procedures in line with global standards anchored on innovation and creativity.

“We are making plans to re-professionalise the workforce to create a new generation of officers with sufficient skills, knowledge and motivation to coordinate NDDC management systems,” she said.

Semenitari said that efforts were ongoing to eliminate loopholes discovered in its procurement and public expenditures processes.

She said the commission’s transformation would strengthen President Muhammadu Buhari’s position of transparency and accountability in the conduct of government business.

According to her, NDDC, under my leadership will focus on the core mandate of embarking on infrastructure development, while providing services to the people of the region.

In his remarks, the Country Director of Stakeholder Democracy Network, Mr Inemo Samiama, who spoke for the Civil Society Organisations, called for accountability and transparency by the commission.

He said that if NDDC must succeed, it should follow international best practices in the award and execution of contracts and projects.

Samiama said that lack of expertise and non-engagement of CSOs by the commission was partly responsible for the large number of uncompleted projects scattered across the nine states of the region.

He, however, commended the commission for organising the interactive session and pledged to partner with it in ensuring its success in the region.