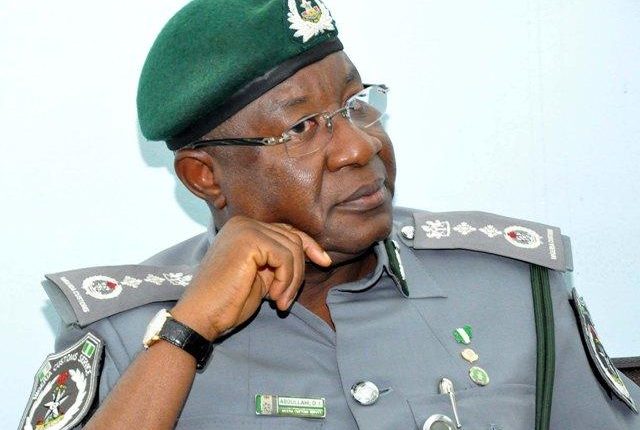 The Apapa Area Command Of The Nigeria Customs Service Recorded An Impressive Revenue Generation Of N32.3billion In March Up From N21billion Generated Each In The Months Of January And February.

Speaking on the revenue generation, Public Relations officer of the command, Emmanuel Ekpa said that the command witnessed increased activities in the month under review as importers and agents rushed to take delivery of their consignments before the just concluded presidential polls and the Easter holidays.

He said the rush to clear their consignments was what led to the traffic that resurfaced last week in Apapa. “When there is increase in importation, there will certainly be an increase in revenue collection. I don’t want to say there was low import because importation is not a day affair, although, work was at a slow pace because of the elections.

Before the presidential election and the Easter holidays, the traffic gridlock resurfaced in Apapa again. This was because people rushed in to take delivery of their consignments before the holidays and even some of those that were apprehensive of the aftermath of the elections also cleared their goods,” he said.