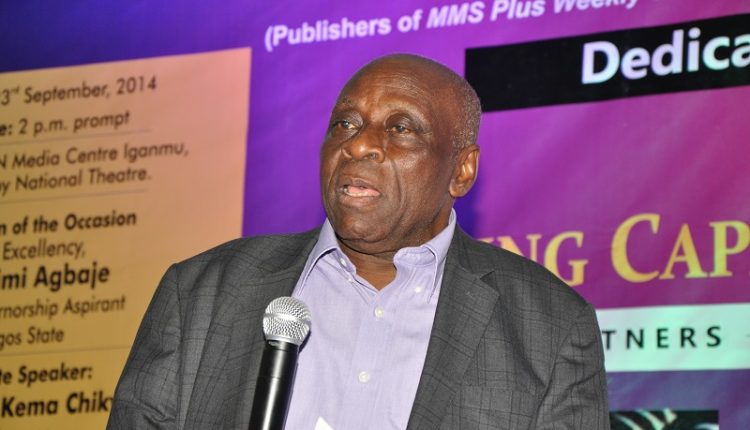 The Nigerian Incoming Government Has Been Urged To Reposition The Maritime Sector For The Benefit Of The Economy.  The Urge Was Made By Chief Kunle Folarin, The Chairman Of Nigerian Port Consultative Council (PCC). According To Him, There Is Need To Make The Nigerian Maritime Sector More Competitive Which Will Bring Out The Best In The Industry.

“The maritime sector wants to be the apex contributor to the economy; the core of the potential is there. The programmes and the projects that will deliver on this particular expectation are there.

“So we will write the government to give priority attention, the kind that has been given to the oil and gas sector, to the maritime sector,” he said.

He added that a competitive maritime sector would offer job opportunities and create wealth for Nigerians.

Folarin said that the new government could achieve so much if it focused more on the sector.