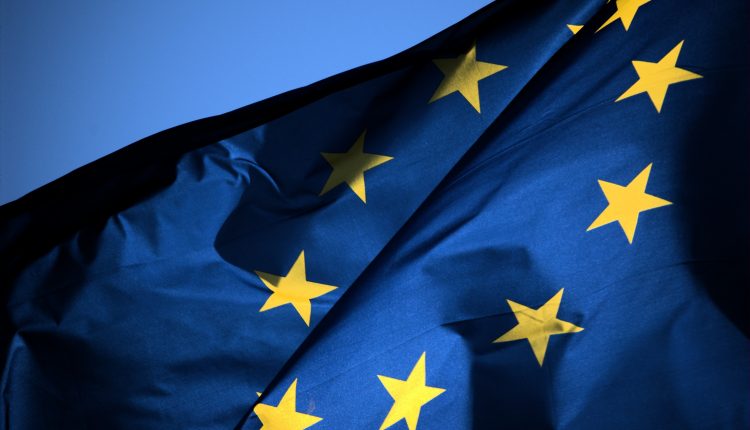 The European Union Has Reimposed Sanctions on An Iranian Bank And 32 Of The Country’s Shipping Companies. According To EU, The Decision Is Based On A Newly Initiated Legal Issue.

According to the ruling, Bank Tejarat provided significant support to the government of Iran by offering financial resources and financing services for oil and gas development projects.

The reasoning behind restoring sanctions against the 32 shipping firms was their listing under ownership of the Islamic Republic of Iran Shipping Lines (IRISL), which was blacklisted previously. Eight companies have been removed from the list.

The European Council had already announced the reinstating of sanctions in a letter sent in March to the shipping firms’ lawyer Maryam Taher, claiming that the reasons for the blacklisting included the companies being owned or controlled by IRISL or providing training, spare parts and services to IRISL or its employees.

The decision comes in the wake of a framework agreement between Iran and members of the Security Council (Russia, China, the US, Britain, France) and Germany (P5 1) on the country’s nuclear program.

The framework deal stipulates that all nuclear-related sanctions imposed on the Islamic Republic of Iran will be lifted.

However, sanctions on Iran will only be lifted after a final deal, which is expected to be sealed by June 30.